Minimum requirements to run The Abbey - Director's cut on PC

If you are looking to run The Abbey - Director's cut on your PC, it's good to take a look at the minimum requirements and see if you can REALLY run it. 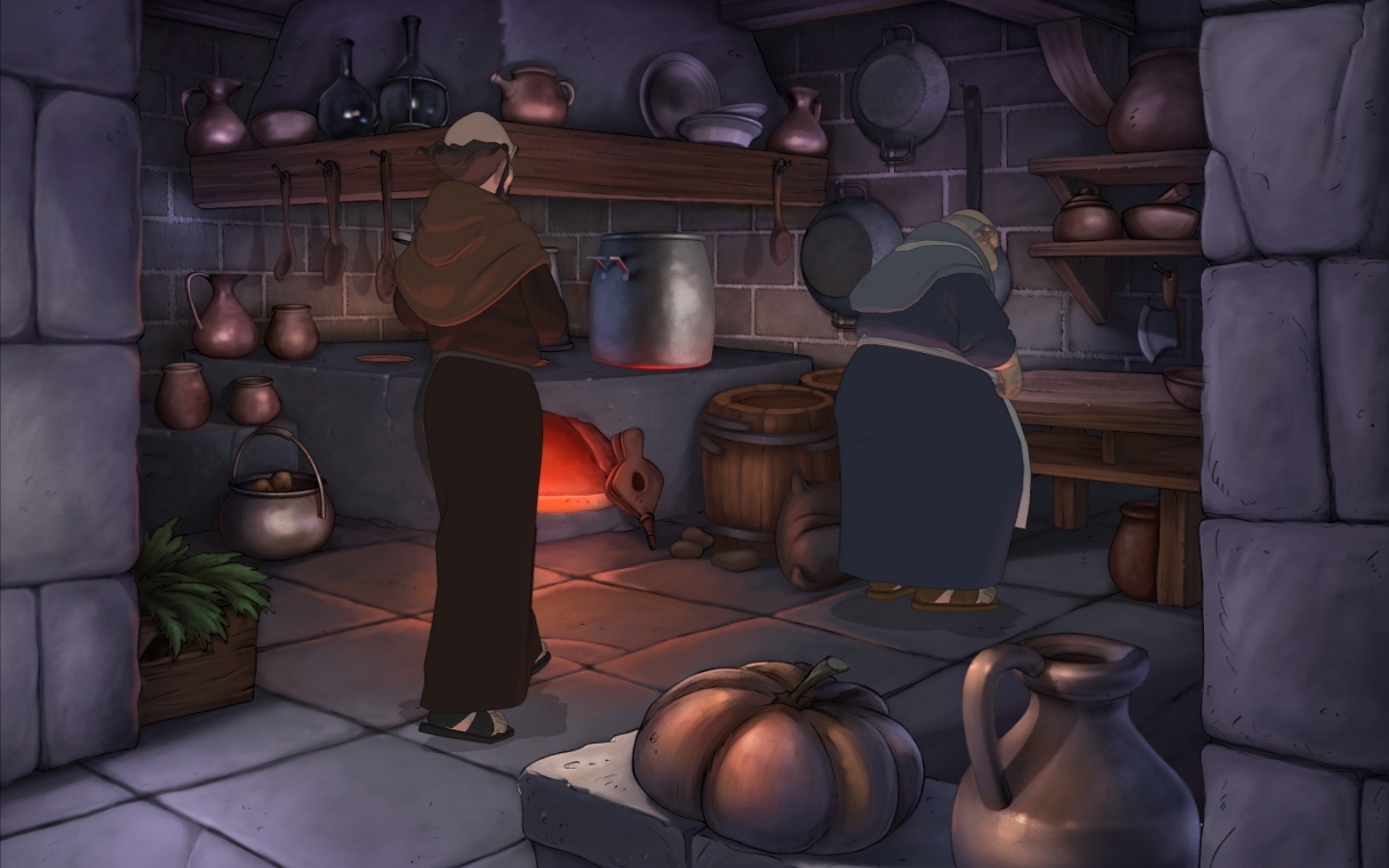 Leonardo de Toledo, a former adviser to the Emperor, visit an old abbey in a desolate rocky mountain. His wisdom gives the abbot the opportunity to discover what lies behind the strange death of the brother gate-keeper and certain supernatural events that ocurred in the library. Fray Leonardo will investigate all the clues to clarify what happened. But the moment they arrive everything rush when someone tries to end their lives...Description The Abbey: Director’s Cut was originally released as Murder in the Abbey. The downloadable Director's Cut includes a variety of enhancements over the 2008 original, including: Visual improvements and changes: polished backgrounds, new characters, special effects, etc... New scenes and several new puzzles and footage. A new and spectacular final puzzle. Shortcut icon to the map. Double-clicking increases the speed of the main character movement. New additional voice-over for the new scenes. Revised playability, so that you can play in any order and choosing one path or another. Scoring system for each solved puzzle. In the style of RPGs, each clue you discover opens new options. At the end of the game you obtain a percentage of the discovered content. If you complete 100%, an extra scene is showed. The puzzles you solve affects the development of the story. Improved lip synching. Modified conversations for a boost to the pace of the game. New mix of music and sound. Some extra tracks added. Optimized engine. Windows 7 and 10 compatible.