Minimum requirements to run The Desert's Rose on PC
ExploreFresh

Minimum requirements to run The Desert's Rose on PC

If you are looking to run The Desert's Rose on your PC, it's good to take a look at the minimum requirements and see if you can REALLY run it. 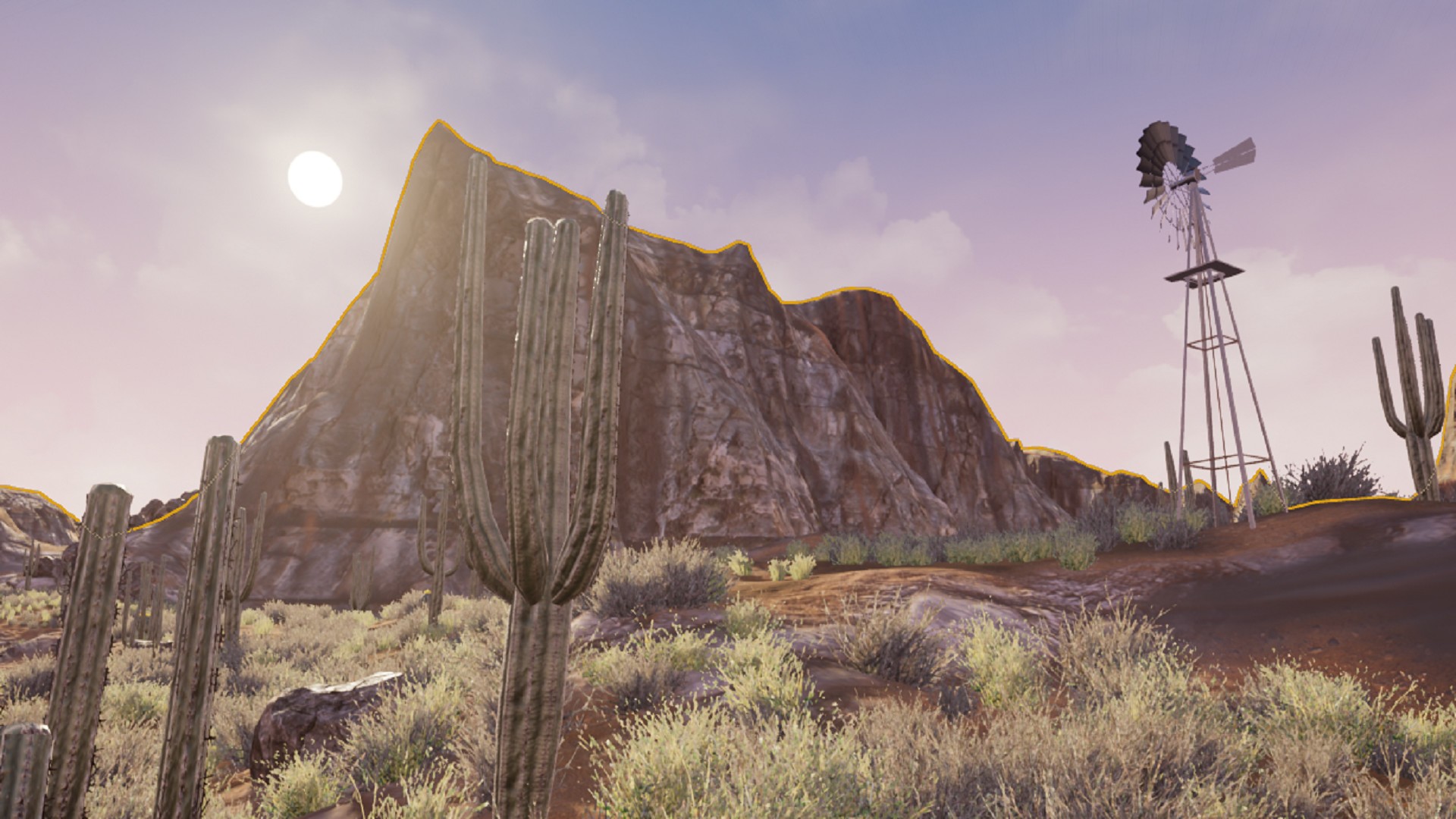 For too long the Fanith family has evaded Justice, they started their rotten escapades of stealing, murder, cheating, back in the 1780s. Since then they managed to wipe out whole towns and commit terrible atrocities only to profit. Unfortunately, the Fanith family is known for their expertise in electronics which only furthers their destruction. On-top of that, they are rude, nasty, and beyond arrogant. Over time, people started to catch on and the family was forced into hiding, no one has seen them since the early 1900s. Anyone who had gone searching for them since has either came up empty handed or never returned. Luck is on our side however and it turns out that the only way for the Fanith family to evade everyone was to create their own virtual world where they could hide from sight. Now that Virtual Reality is more available, its possible someone could now discover their virtual world and bring them to justice, could that be you? The Desert's Rose is a VR Adventure game where you can interact with everyday items by picking them up, throwing them, crushing them, or hitting them with weapons. There are many different weapons such as maces, swords, guns, and other items. You can open and close Doors and Drawers, you can draw on a virtual whiteboard, you can watch VR TV, and more! This is an Early Access game and will be constantly updated with new environments, weapons, items, and more. This game will be 100% free and all DLC and updates will also be 100% free. I'm currently a 'one man shop' so its just myself working on the game but I am very dedicated to this project and continue to add more and more. One of the visions I have for this game is I'd like it to be like a virtual city you can hang out in and do stuff (and eventually with other players aka multiplayer) I'm very open to constructive criticism and want to share this world with others and for it to be enjoyed by others. Any suggestions or improvements will be taken in to consideration and put on the list.

The Desert's Rose is avaible for ['PC'].