If you are looking to run The Golf Club 2019 featuring PGA TOUR on your PC, it's good to take a look at the minimum requirements and see if you can REALLY run it. 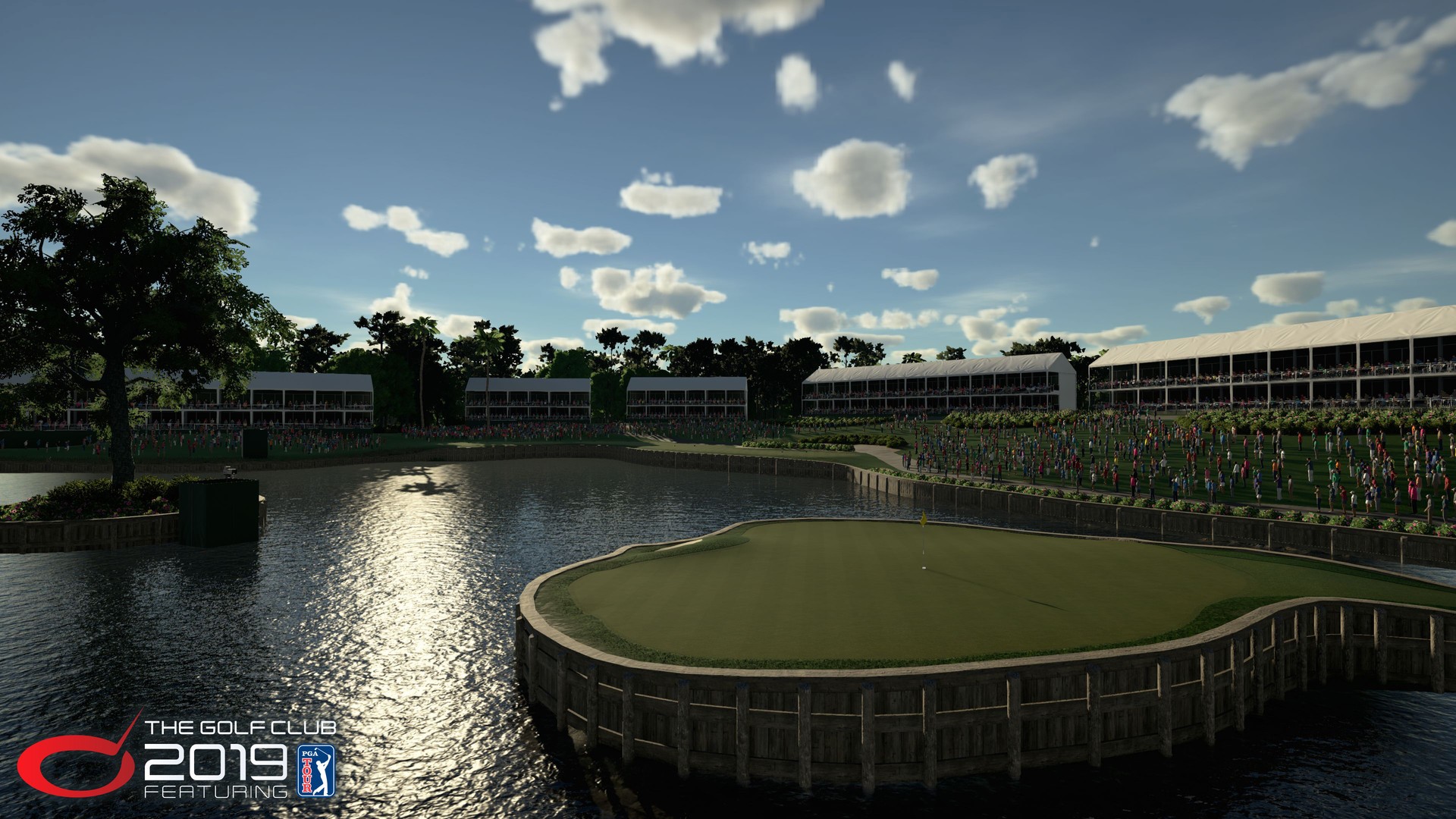 Do you have what it takes to win the FedExCup on the PGA TOUR? Compete in the all new officially licensed PGA TOUR Career mode. Play on famous courses like TPC Boston, TPC Sawgrass and more. Show off your skills as you take part in PGA TOUR events such as the Shriners Hospitals for Children Open, the John Deere Classic and the Waste Management Phoenix Open. Take on Career Rivals throughout the season for that extra challenge and promise of reward. The Golf Club 2019 Featuring the PGA TOUR is the sequel to the highly rated The Golf Club 2 and comes with a whole host of new and improved content and features across all aspects of the game, from a restructured Career mode experience, sponsors who challenge you and set you goals for a chance to earn rewards from licensed brand Under Armour. An improved character editor, new and improved online and solo societies, new game modes such as Skins and ALT-SHOT as well as much, much more!PGA TOUR CareerExplore the new and officially licensed PGA TOUR Career mode including Q-School, Web﮳com Tour, PGA TOUR, and the FedExCup Playoffs.Online MultiplayerCompete online against friends or the world in Match Play, Alt-Shot, Skins and more.Online SocietiesCreate or join Online Societies and compete in custom tournaments to earn currency and climb the ranks.Course DesignerDesign, build and share your own course creations online or play the creations of others.