Minimum requirements to run The Herbologist on PC
ExploreFresh

Minimum requirements to run The Herbologist on PC

If you are looking to run The Herbologist on your PC, it's good to take a look at the minimum requirements and see if you can REALLY run it. 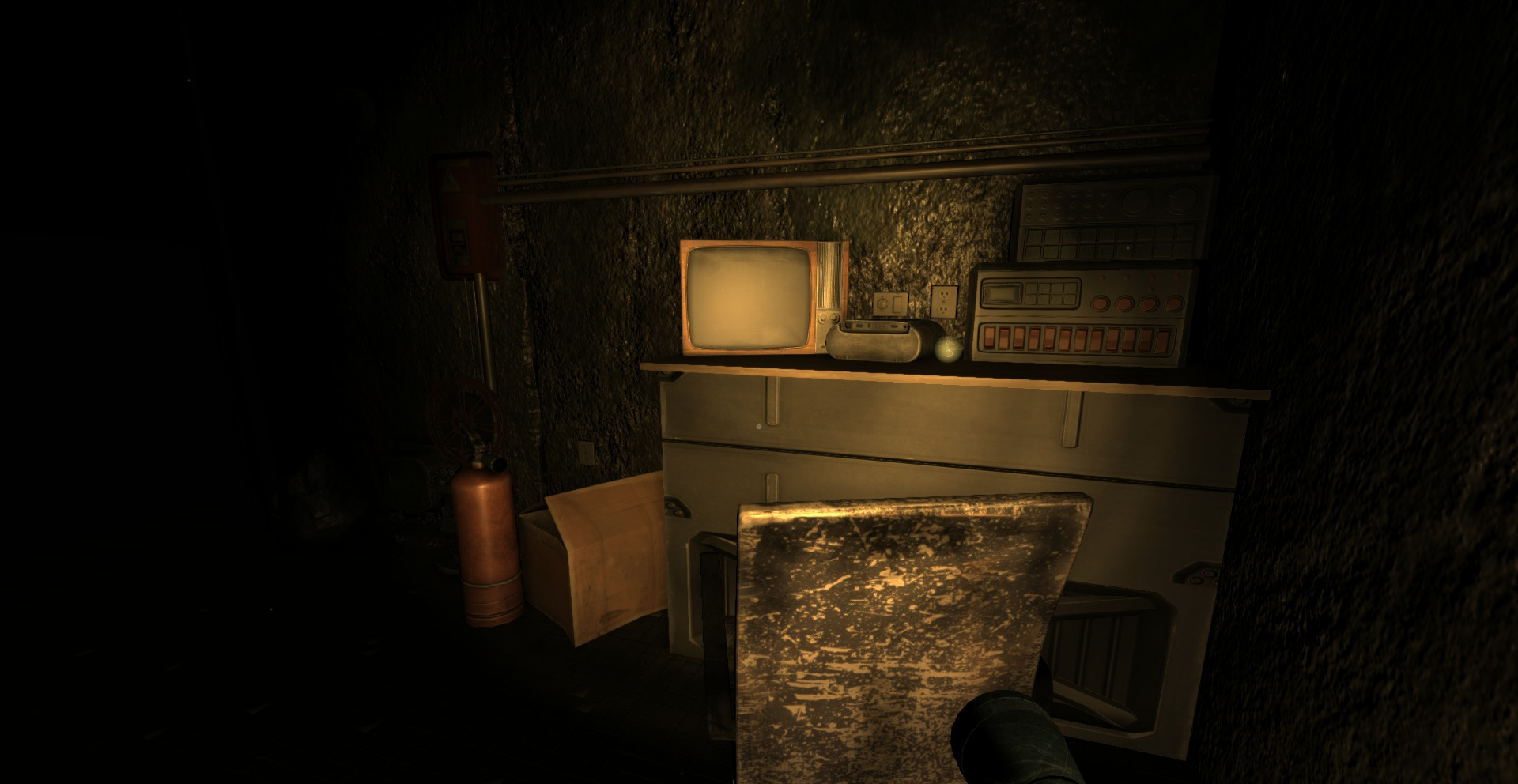 The Herbologist is a dystopian first person adventure mystery game inspired by global issues active in our world at the moment. The game is set in the present time but in an alternate world where GMO plants and seeds have taken over agriculture and have soon after caused extinction of original natural plants. The new seeds have then turned bad as they have developed an illness which affects humans as well as those plants. And the world was in panic. But there was one person who saw all of that coming, Dr. Meanstein. Eugene Meanstein (born Eugene Jindrich Meanstein) is a notorious biologist who spent his life studying herbs and plants of all kinds. He was the only person powerful enough to even try to make a difference, so he did try. But he wasn't strong enough. He presented to the world an idea he had been working on for years - a project to replant crops and plants on a global scale, all over our world. Dr. Meanstein lives on his estate on his own island. Over the years, he had created a huge garden full of mysteries. But what is most important, he managed to preserve all essential seeds and plants and keep them safely hidden inside the garden. This is why Dr. Meanstein has tragically and mysteriously disappeared a couple of days ago. Some say he was murdered, others say he fled because ha was an enemy of the Capital. But there are some people who still believe in him and are willing to do all it takes to pull his idea off! The strongest of them are the people from S.E.E.D. (Society for Evaluation and Environmental Dedication)S.E.E.D. is an organization that deals with things that hurt our planet. In this case, the heads of S.E.E.D. were trying to ban and forbid GMO seeds and plants, but the corporations were too powerful for something like that to be possible. After countless meetings and a huge amount of effort, they have finally found something that might lead to some kind of a solution. One of the members found a tape documenting the final speech of Dr. Meanstein and that is how S.E.E.D. learned about the preserved plants inside the mystery garden. So, they decided to act. After they decided to find Dr. Meanstein's plants in hope of using them to restore the world and thereby honor the doctor's wish, S.E.E.D. has sent 3 people to investigate his garden – Dr. Sheldon Bash, Dr. Silvia Margolis and Mr. Stonebanks who was Dr. Meanstein's bodyguard before he disappeared. After just one day of investigation, something went wrong and all 3 of them weren't heard from again. The main character and the one that the player controls in this game is Vanessa Vin, a 24 year old member of S.E.E.D. who used to study engineering.

The Herbologist is avaible for ['PC'].