If you are looking to run The Incredible Adventures of Van Helsing II on your PC, it's good to take a look at the minimum requirements and see if you can REALLY run it. 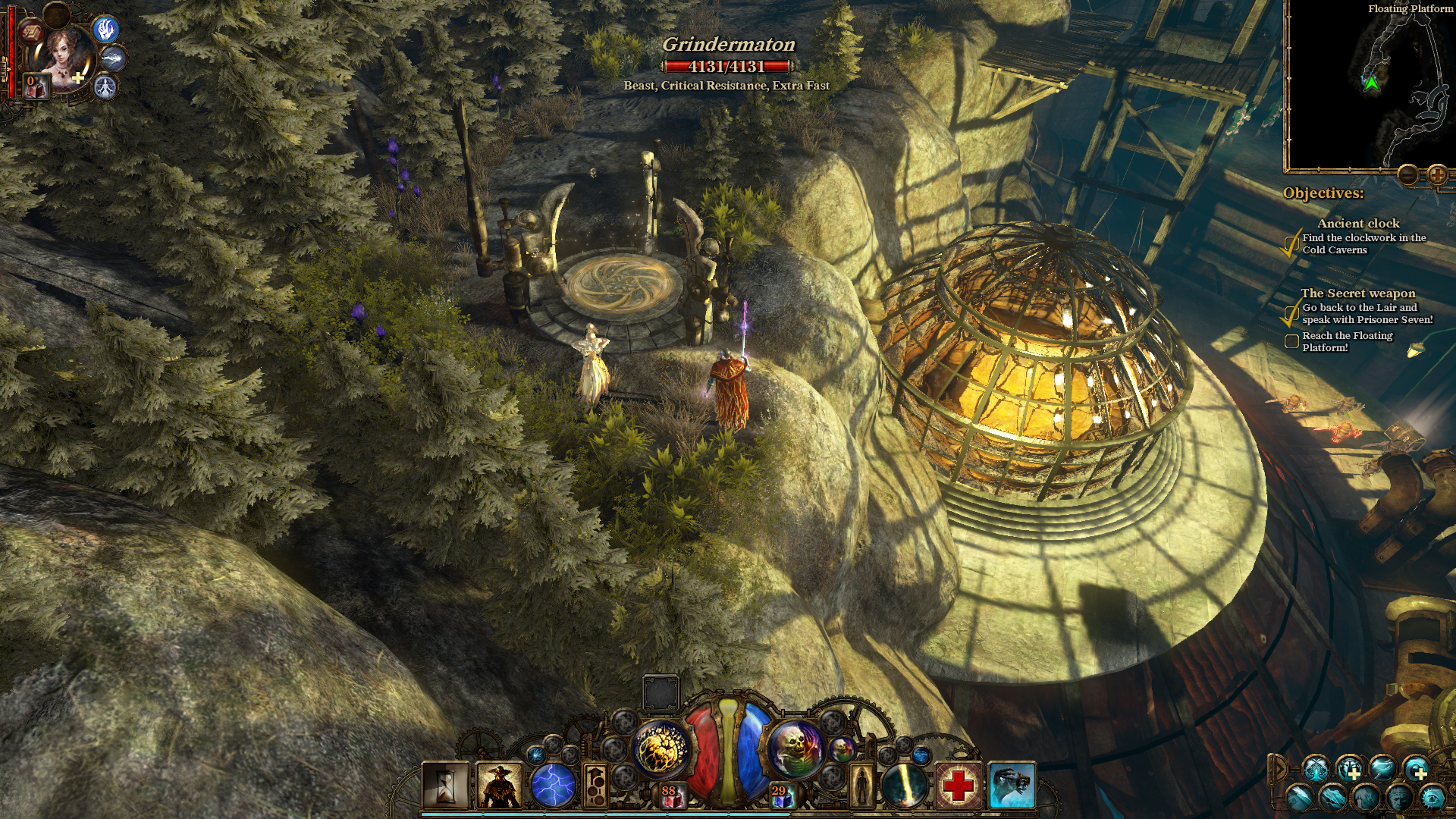 The Incredible Adventures of Van Helsing II is an action-RPG game, a second installment in the series set in a fictional universe. ###Plot and setting The game’s story picks up after its predecessor, continuing the legacy of a legendary vampire hunter’s son set out on different quests, with the ultimate goal of protecting humankind from various monsters. As well as the first game, Van Helsing II is based on different gothic fantasy tales, with elements from Stoker’s Dracula as the main source of influence. However, despite the grim setting, the series offers comic relief elements through dialogues, NPCs and many more references. ###Gameplay Regarding game mechanics, The Incredible Adventures of Van Helsing follow the steps of the genre’s progenitor, Diablo, with hordes of enemies to combat with, various classes for the main character, large, and different loot. The new elements in the second part of the series are various interactions with the rebels, where the protagonist can train and assemble task teams and send them out on different side quests. ###Graphical elements and other features The game engine is shared between both installments of the series; however, the second game brings out smoothened textures, corners, and almost every detail, making slight improvements while staying true to the steampunk setting and overall tone. The game also offers a cooperative multiplayer campaign, and a competitive multiplayer mode, where up to 8 players can engage in PvP battles.

The Incredible Adventures of Van Helsing II is avaible for PC, macOS, PlayStation 4 and Xbox One.