If you are looking to run The Incredible Adventures of Van Helsing III on your PC, it's good to take a look at the minimum requirements and see if you can REALLY run it. 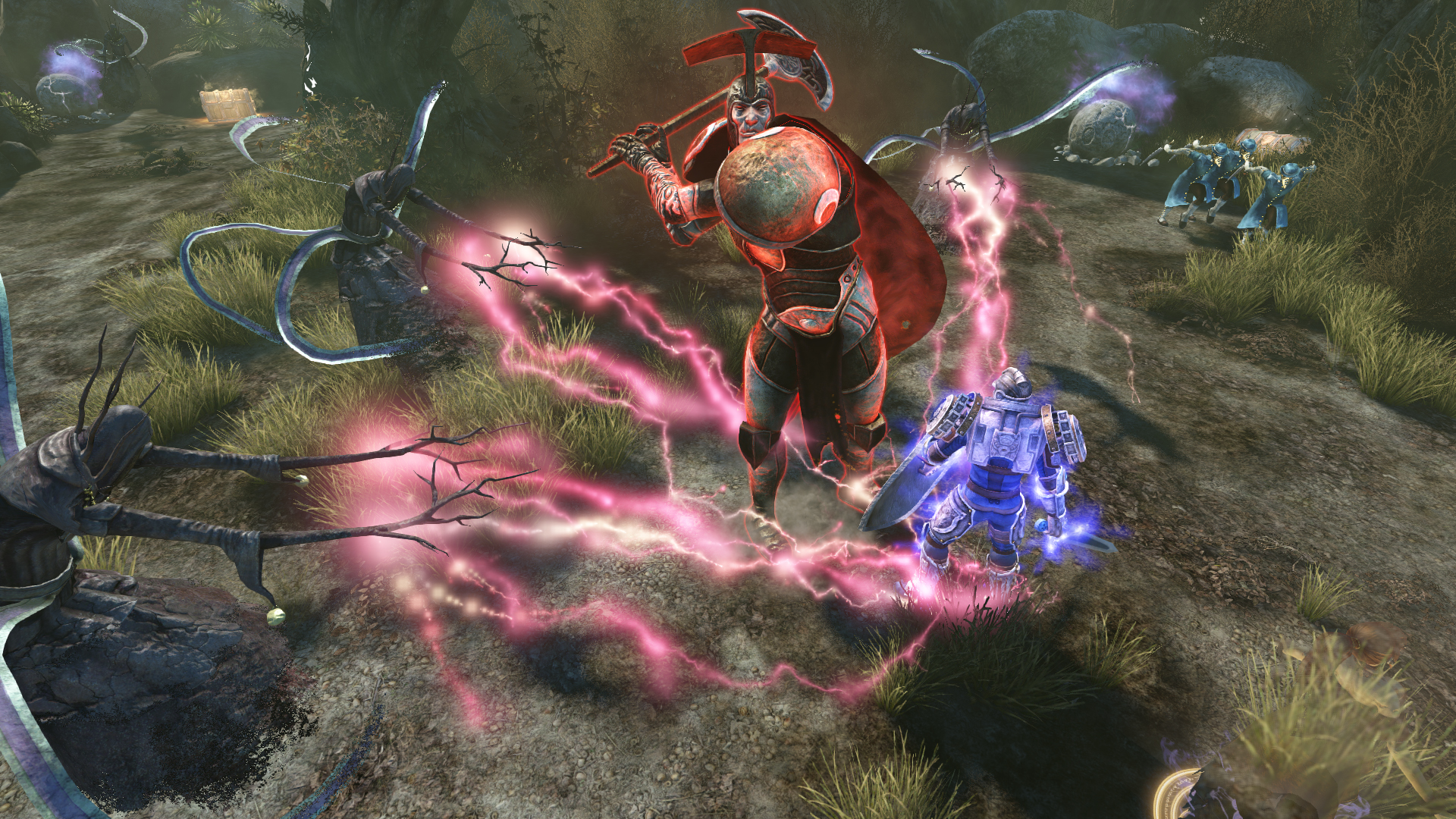 In Van Helsing III, the civil war is over in Borgovia, but the future looks grim. The city of weird science is in ruins, squabbling factions and criminals fight for power and a strange cult prophesizes the coming of “The end of times.” And they might be just right: A wave of uncanny events shakes the land, and it’s all connected to a mysterious creature, a former ally turned into a fearful arch-villain. Which means that Van Helsing will do what he does best: He wields weapons, prepares his deadly tricks, and hunts down the most dangerous monster who has ever lived… and this time it’s personal. He’s prepared to do anything to achieve his goal, even to face the darkest secret about the birth of the modern Borgovia. Main features Story - Prepare to meet your darkest fears in the conclusion of this gothic-noir adventure trilogy. This is the finale, the darkest chapter of the adventures of Van Helsing. Classes - Choose from six playable classes: defeat your foes as the melee-specialist Protector, be the most accurate shooter as the Bounty Hunter, master the weird science as the Phlogistoneer, engineer your tactics as the Constructor, control the magical forces as the Elementalist or become a dark, stealthy killer as the Umbralist. Leveling - Become more powerful as you advance through the game: the level-up customization is more detailed and diverse than ever. Exploration - Explore new areas in this war-torn land of darkness - both in the physical world and the Ink. Camaraderie - Engage in witty banter with your loyal follower, Katarina - and finally, find out her secrets: the story of her past. Combat - Fight hordes of bloodthirsty enemies, now more feral and terrifying than ever. Take all the weapons and tools you need: choose from plenty of new powerful items for this adventure. Multiplayer – You and your friends can test your skills against each other via the PVP mode (8 players) or join forces and complete the story in the co-operative campaign (4 players).

The Incredible Adventures of Van Helsing III is avaible for PlayStation 4, macOS, PC and Xbox One.