Minimum requirements to run The Mystery of Devils House on PC

If you are looking to run The Mystery of Devils House on your PC, it's good to take a look at the minimum requirements and see if you can REALLY run it. 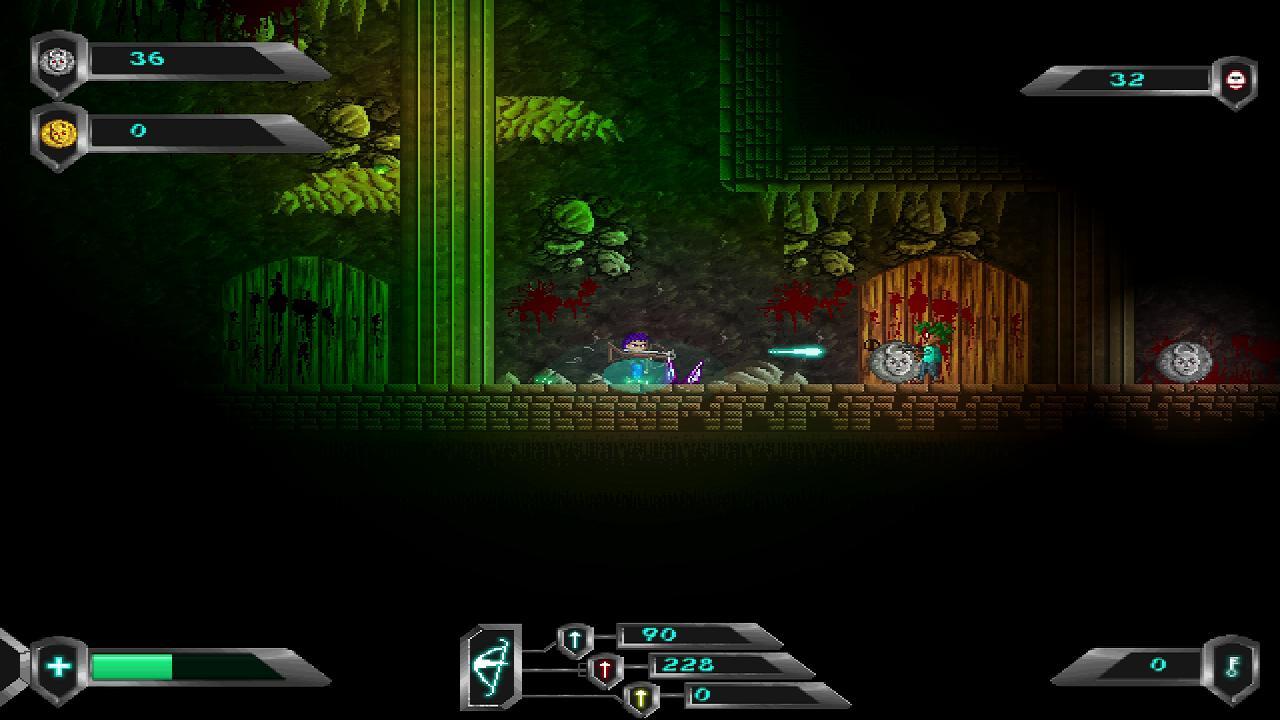 More Games!https://store.steampowered.com/app/861210/Gaze_At_Maze/ http://store.steampowered.com/app/707320/Keatz_The_Lonely_Bird/ https://store.steampowered.com/app/805690/Fear_Half_Factor/ http://store.steampowered.com/app/509930/NightmareZ/ About the Game The Mystery of Devil's House is a 2D Horror Action Platformer based on the story of the Haunted house called William's House located in Massachusetts which was built during the 1950s. The former owner was mysteriously murdered inside the house 5 years ago by an unknown dark entity. Since then, the new owner of the Haunted house is pretty scared to even set foot in the house because of the dark history associated with it. The owner believes that there is a portal which leads to the Devil's world inside the house which is yet to be proved. It is also believed that various rituals have been performed during the 1980s in the house which is the primary reason behind the increased poltergeist activities. The Ghostbusters Crew: International, which consists of four members, has been hired by the owner of the house to investigate and eliminate evil spirits by performing exorcisms and by various other means. Each member has special skills required to fight against dark and evil spirits. Annie, from Brazil, has a high sensitivity towards ghosts and has a unique power to sense entity's presence. Ankush, from India, is a competent Ghost-buster, exorcist and has great weapons. Steve, from the USA, is a Paranormal scientific researcher and investigator having the various scientific equipment to capture ghost's presence like Night vision camera, Spectrum camera, SLS camera, etc. Tomoko, a female exorcist from Japan, is very competent in dealing with any kind of spirits. The team of four members together forms an organization called, The Ghostbusters Crew: International. Will the team be able to prove the presence of ghosts and the Devil in the house? Will they be able to put an end to the tragedy and free the house from the dark entities for good? Key Features: 12 Levels to play.Different items to collect like Devil's Horns, Golden cross, Badges, Silver and Gold coins etc.Challenging situations, deadly traps and various kinds of evil ghosts and zombies.3 challenging Boss battles.3 Firing modes including Primary, Secondary and Rocket Launcher mode.Play each level as many times as you want.Some paranormal footage will be revealed when the investigation ends.Steam Achievements!

The Mystery of Devils House is avaible for Linux and PC.