Minimum requirements to run The Piano on PC
ExploreFresh

Minimum requirements to run The Piano on PC

If you are looking to run The Piano on your PC, it's good to take a look at the minimum requirements and see if you can REALLY run it. 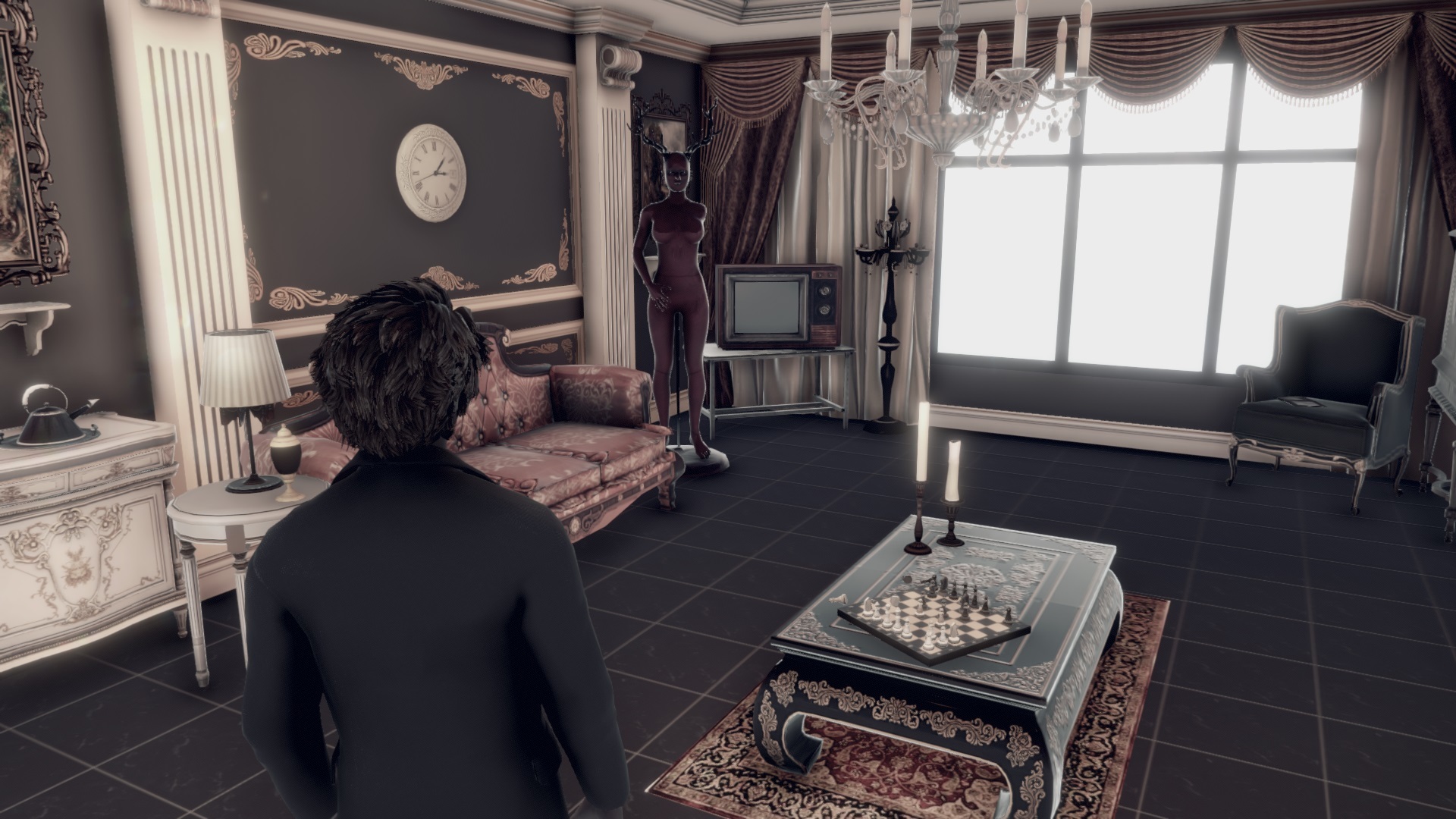 A fusion of traditional survival horror, story-driven adventure, and noir-influenced murder mystery, The Piano is an unsettling journey through 1940s Paris. Born to an American father and a French mother in the aftermath of the Great War, John Barnerway lived in the shadow of his three brothers. George, Louis and Valentine were renowned pianists - but when John is accused of their murders, he finds himself at the centre of a media witch-hunt that sees him traversing the lonely streets of Paris in search of answers.Features True psychological horror: delve into the darkest corners of John's mind Gather clues and solve puzzles in search of answers Evade terrifying foes that stalk the empty streets of Paris Piece together a fragmented story to uncover the truth A noir-influenced aesthetic, with heavily stylised visuals Immersive soundtrack and full voice acting