Minimum requirements to run The Red Stare on PC
ExploreFresh

Minimum requirements to run The Red Stare on PC

If you are looking to run The Red Stare on your PC, it's good to take a look at the minimum requirements and see if you can REALLY run it. 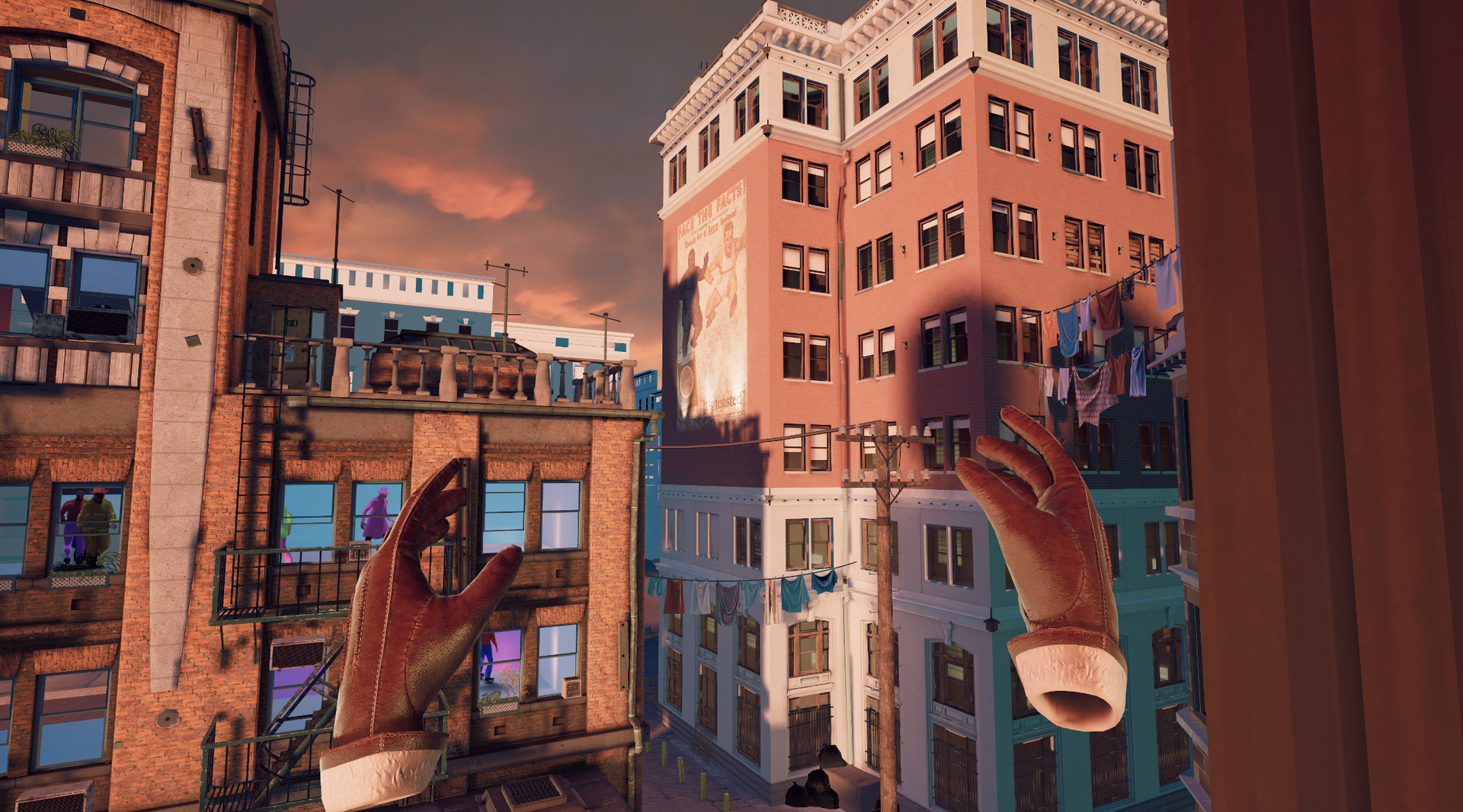 The Time to Enlist Is Now!In The Red Stare, you become a special agent in 1950s New York City on a stake out. The Reds have infiltrated the city, and you need to stop them before it's too late. During your stake out you will be observing your neighbours' every move to find out who of them is the communist spy. From within your apartment you'll be receiving information via your phone and fax machine, finding clues in case files, and taking pictures that you can fax to your handler - proving that your suspicions are right. It's all about observation and deduction. You’ll have to use a number of different ways to identify people varying from appearances, items that can be found in their rooms, and rules only specific members of the communist ranks follow. Good luck, agent! The nation depends on you.