Minimum requirements to run The Stalin Subway on PC

Minimum requirements to run The Stalin Subway on PC If you are looking to run The Stalin Subway on your PC, it's good to take a look at the minimum requirements and see if you can REALLY run it. 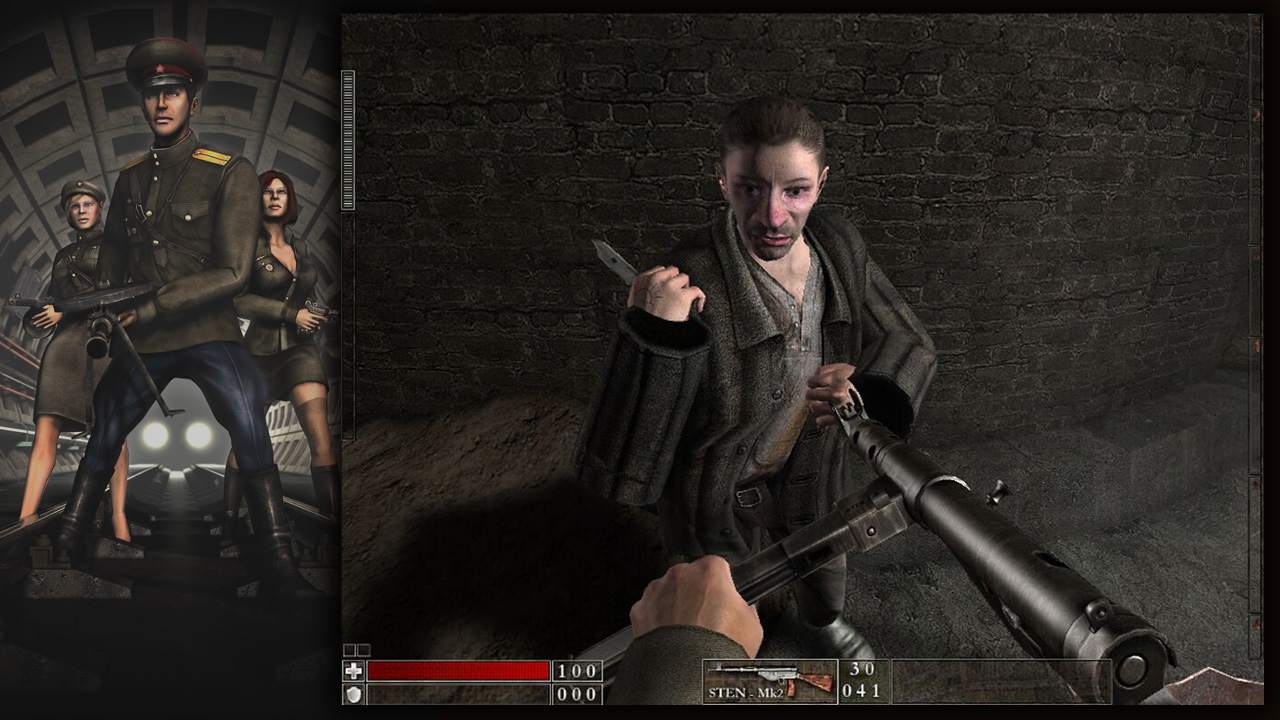 Darkestville Castle Coming Soon About the Game Immerse yourself in the dark atmosphere of Moscow during the 1950s. A covert plot against Stalin - the general secretary of the Soviet Communist Party - threatens to take the lives of innocent people. Against his will, KGB officer Gleb Suvorov must prevent the attack and rescue the lives of innocent people. You'll lead Gleb through a tempest of events where you'll visit prominent sights in Moscow, control the trains of a secret underground tunnel, and use authentic weaponry--including the anti-tank rifle PTRS-41, RKG-3 grenades, Molotov cocktails, and flamethrowers. • The photorealistic representation of the most prominent Moscow sights: subway stations, the Kremlin, Moscow State University etc. • The top-secret objects: a military transport underground dug-outs, Stalin’s bunker. • Authentic weaponry, including such weapons as anti-tank rifle PTRS-41. • The NPC-s are able to show the emotional reaction to the environment and the player’s actions. • Control the trains of the secret underground line. • Over 300 types of destructible objects.

The Stalin Subway is avaible for ['PC'].

Community
Can my PC run it?
Game
The Stalin Subway | Xbox One