Minimum requirements to run The Surrogate on PC
ExploreFresh

Minimum requirements to run The Surrogate on PC

If you are looking to run The Surrogate on your PC, it's good to take a look at the minimum requirements and see if you can REALLY run it. 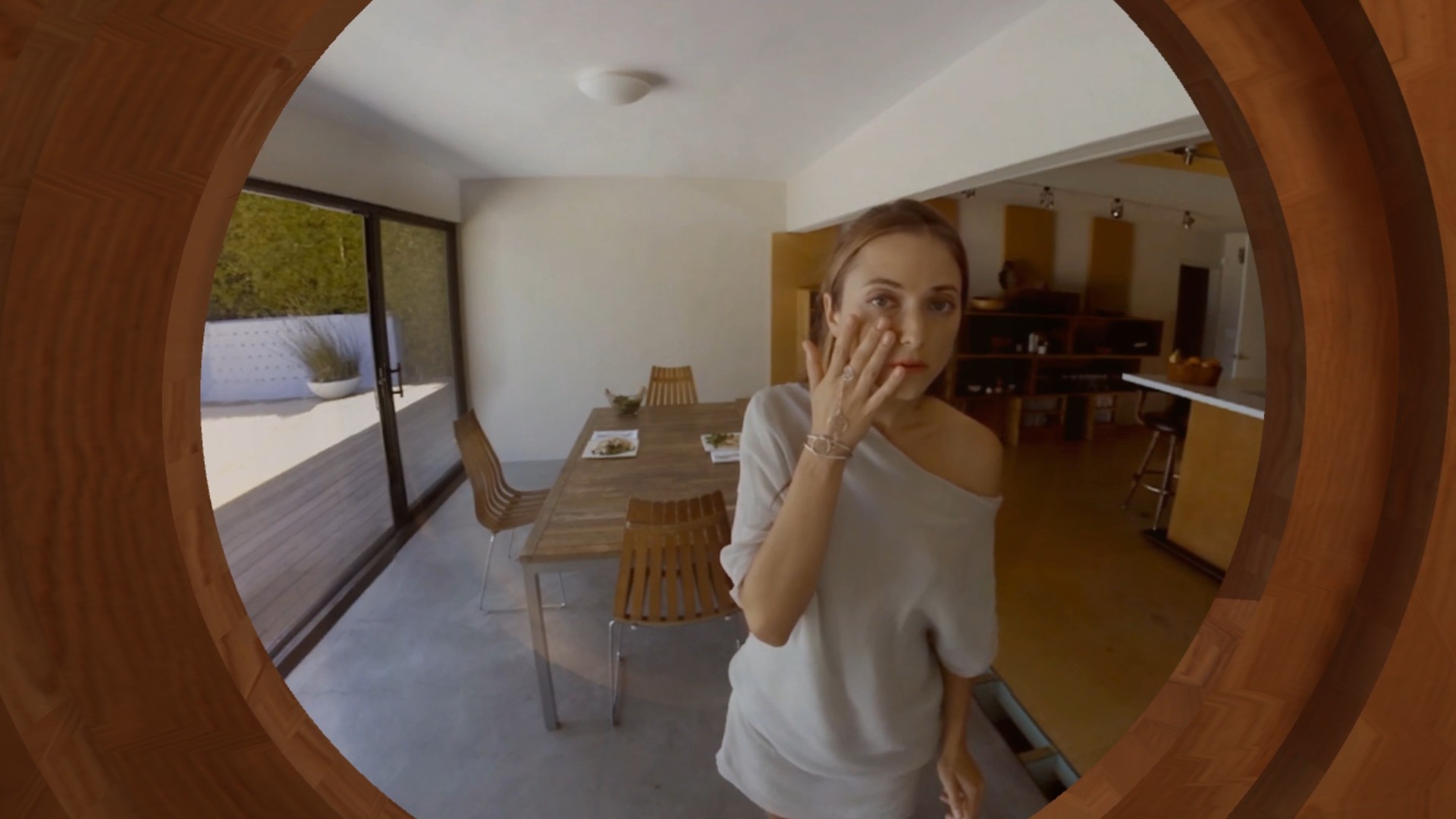 The Surrogate is an interactive, narrative VR experience set in the near future. We are immersed in the consciousness of a female protagonist, whose point of view we control as we explore the passageways that snake behind the walls of a modern home she once shared with her husband. Set in a world rich with visual information and sensory stimuli, Juliana Bach suffers from an anxiety disorder caused by a proliferation of augmented and virtual realities in her day to day life. After struggling with the disorder and experimenting with various treatments, she ultimately decides to hire a “Surrogate” to assume her physical presence. We can choose how to follow the narrative through the navigable CG passageways and see into the various rooms through the live action portals that offer an immersive vantage point. The story builds to a dramatic conclusion in which both Juliana and the Surrogate face the potential sublimation of their identities – two halves of a nearly merged new whole.

The Surrogate is avaible for ['PC'].