If you are looking to run Throttle Powah VR on your PC, it's good to take a look at the minimum requirements and see if you can REALLY run it. 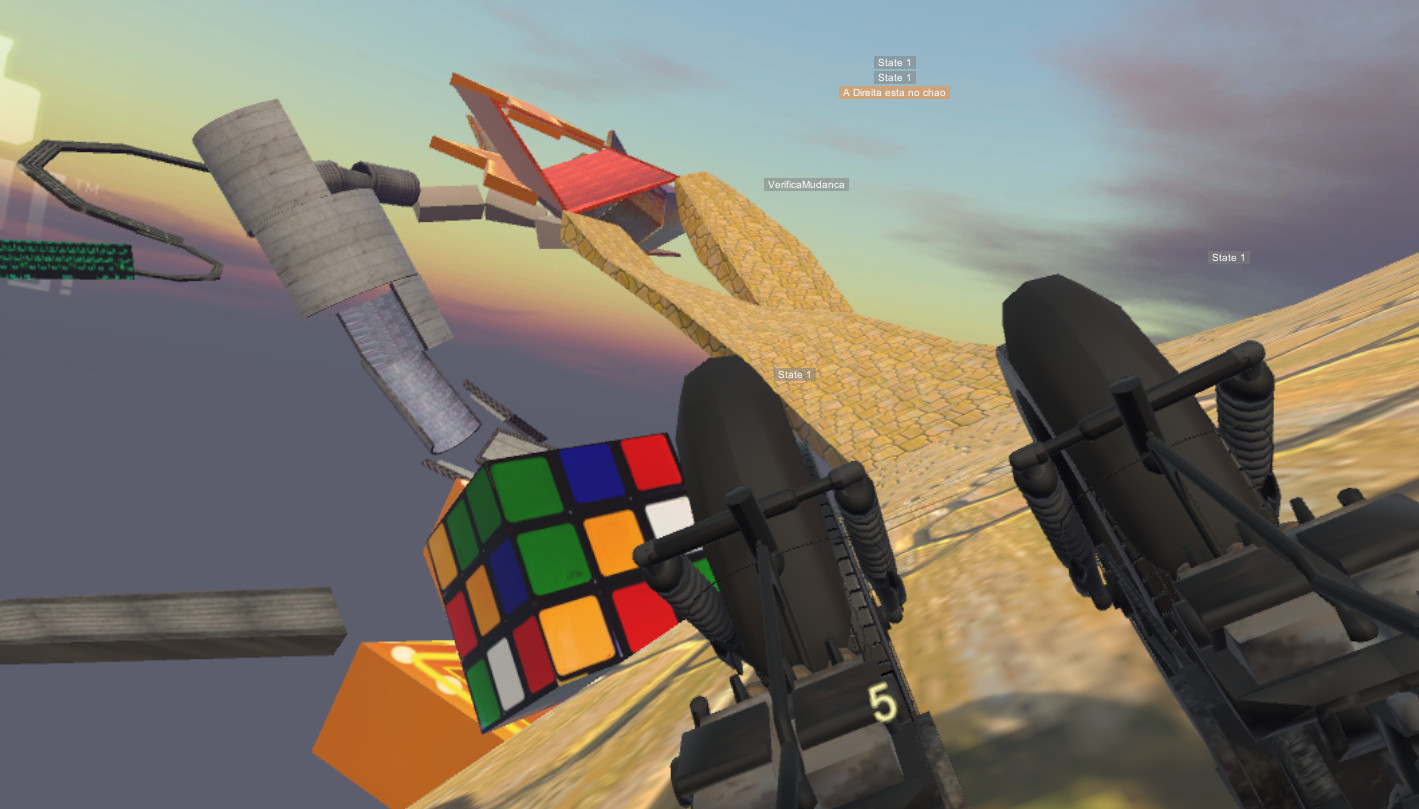 Throttle Powah is a fresh new VR racing, maneuver and freestyle experience. Each controller is a monowheel motorized rocket. You have freedom to race and perform freestyle jumps and maneuvers in VR using the physics principle of sports like snowboard, skate and motocross. Open World Map Throttle Powah is in early stages of development but has a big open world map with lot's of tracks, ramps, soccer arena and crazy circuits. It will be better, most 3D models and Texture are still placeholder or work in progress. Multiplayer Connect to 3 different servers: North America, Europe and South America. Play together, chase, release smoke in their face, race online and score your time on online leaderboards. Concept There are almost no VR racing games out there that makes use of the controller to transform the player into the vehicle, so Throttle Powah was born to fulfill it's destiny by presenting what can be done with VR technology. Platform Throttle Powah is currently only for HTC Vive. Hardcore It's also directed to experienced VR players and can cause motion sickness (especially while using grip buttons to perform freestyle maneuvers). Bugs and Glitches No prediction on the multiplayer ball (the green one), so you will always see it delayed compared to where it really is. Wheels will sometimes visually flick, it's a known bug, but nothing really serious. Tips Stand Up, it's time to immerse yourself. Turn your body to where you want to go, try to forget the headset cable. Time your boosts, the moment will come when you'll miss having more, trust me. Please leave us feedback, if you like it, follow our community on facebook