If you are looking to run Thunder Spheres - Virtual Reality 3D Pool on your PC, it's good to take a look at the minimum requirements and see if you can REALLY run it. 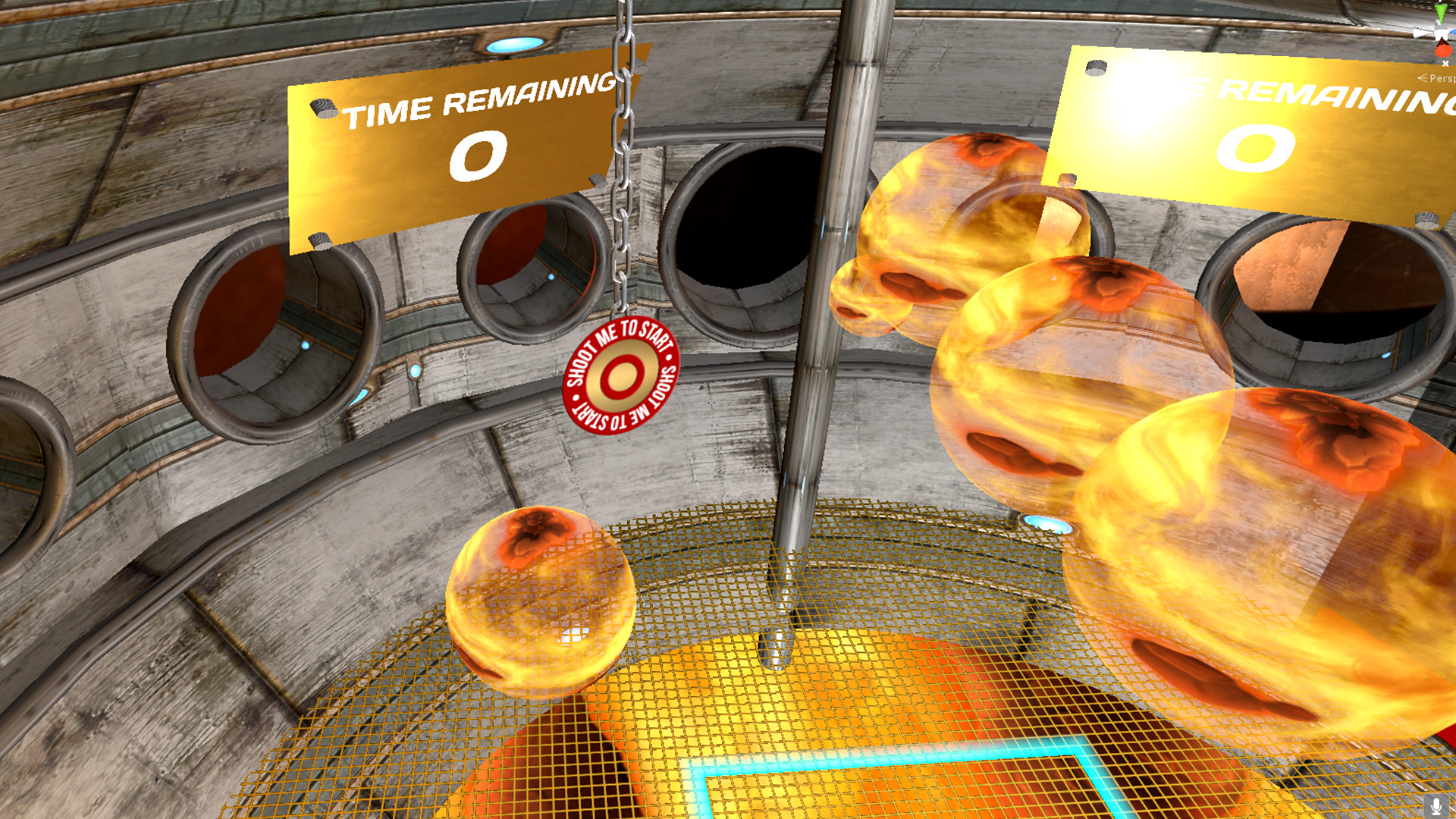 The Futuristic 3D Pool game... In a non too distant future advanced in artificial gravity (or more accurately lack of it) have provided the platform to an immersive 3D pool game called Thunder Spheres. Set in three zones (Astronauts, Explorers and Circus) the game revolves around your ability to pot floating spheres into pockets in the arena around you. You battle against the clock with a range of weapons designed to help you pot the floating spheres whilst avoiding the power downs that can hamper your progress. Choose from a gun, long bow, sling shot, mini gun, hand canons and rocket launcher to pot the spheres in ever changing environments such as a cage orbiting the planet mars, standing on a grill above lava flows, battling in a cave as a spiked ceiling slowly comes down on you, in a spinning wheel in the alps and amongst demented clowns in a revolving circus tent. Thunder Spheres is a fully immerse virtual reality sports game like to other with exciting game play and detailed arenas to keep you on your toes.