If you are looking to run Tomb Guard VR on your PC, it's good to take a look at the minimum requirements and see if you can REALLY run it. 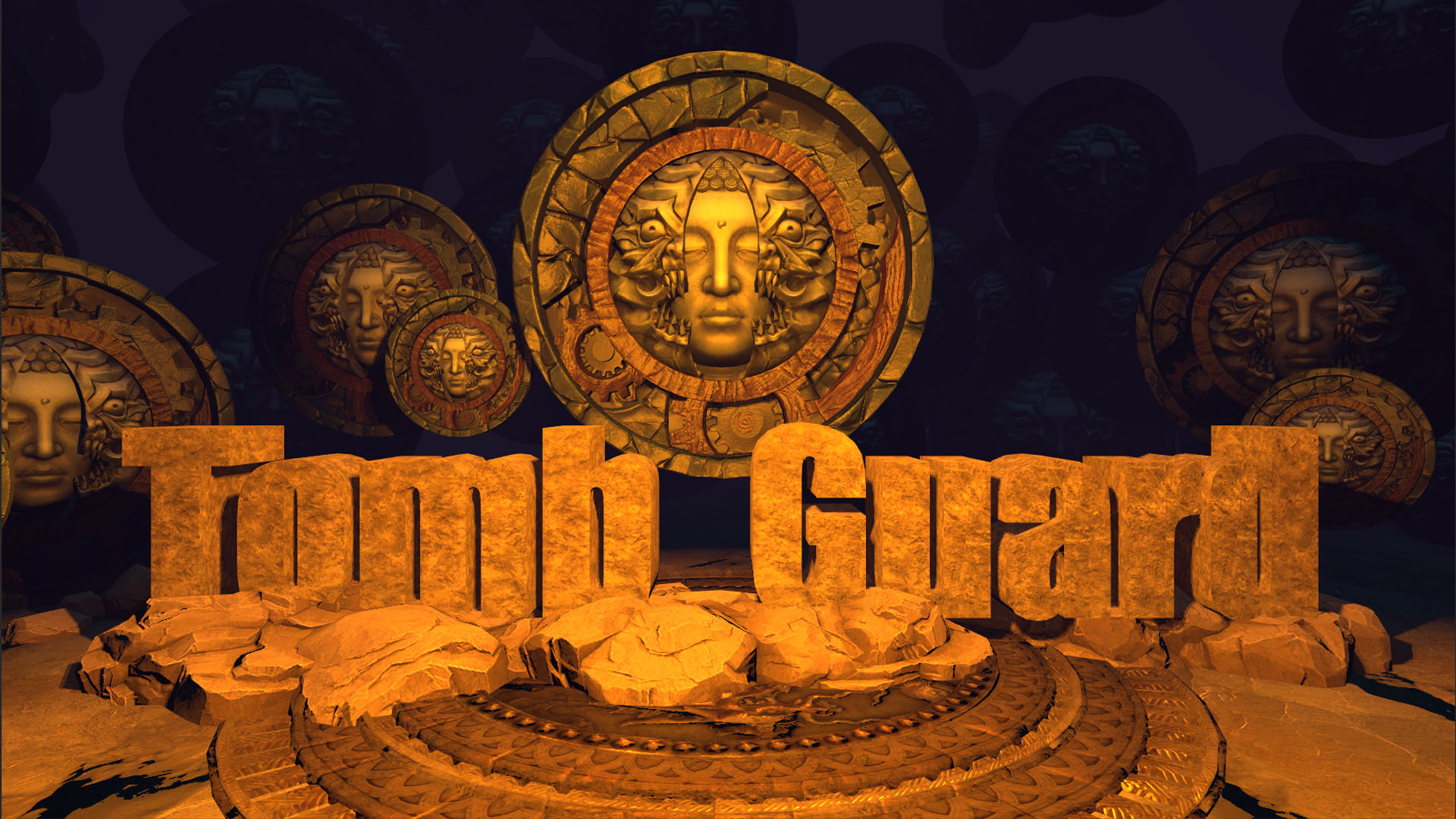 Tomb Guard VR Tomb Guard VR is a VR tower defense game which is both minds-on and hands-on. Players need to customize the layout of various traps to build their own defense system. At the same time, in order to protect the tomb civilization from being plundered, the players should battle with the Tomb Raiders using bows, swords and shields, etc.. Archery and attack are very important, while the the layout of traps is the key to victory! Characteristics High quality images, realistic combat operation and vivid immersion of fighting; As many as 20 kinds of traps which can be placed on the ground, walls, roof, etc.; Free combination of traps, various types and numbers of traps to maximize their effectiveness; As many as 15 kinds of Tomb Raiders, each with its own unique combat characteristics; Different restraint relationships between traps and Tomb Raiders; 3 types of weapons for players to choose: bow, sword and shield; 4 additional effects of skills: ice, fire, thunder, element; 3 different tomb scenes with unique painted eggshell gameplay;