If you are looking to run Total War Battles: KINGDOM on your PC, it's good to take a look at the minimum requirements and see if you can REALLY run it. 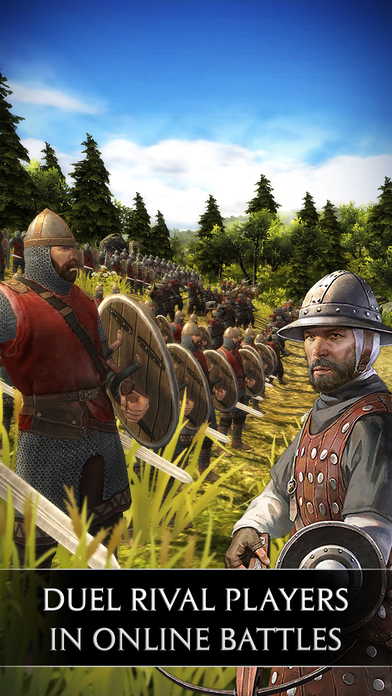 Just UpdatedThe New “Viking Explorers” Update Viking Explorers, the second major content update for Total War Battles: KINGDOM is now available! Features include: New Viking Outposts game mode – Join crews of Vikings on weekly expeditions to new uncharted islands and compete with other players for gold and glory 5 New Viking Units to diversify your army and tactics – From the hardy Viking Archers and the deadly Viking Axemen to the Viking Lords, elite warriors protected by Odin himself, these mercenaries are a lethal addition to any Kingdom’s army. The new Flood Relief system will help you avoid flooding your Realm. Unit Skill Reset Option – Retrain your troops by resetting their Unit Skills. Fishing grounds – Make more of your fishing grounds with improved fish spawning. Improved PvP matchmaking. About the GameShape the land, build sprawling towns and recruit and train a powerful army. Conquer new territories to expand your realm and defeat rival lords and other players in epic real-time battles.FEATURES Build and expand your Kingdom, with farms, quarries, blacksmiths and more. Alter the land by creating rivers, lakes and mountains. Command your army in large-scale battles. Battle other players in real-time. Cross-Platform - Play on Phones, Tablet and PC, whenever you want, wherever you want. Actions in your Kingdom will carry over onto any device you play on. From the creators of the award-winning Total War™ games.PLEASE NOTE Total War Battles: KINGDOM is free to download and play. Additional Gold can be purchased using real money. More information on in-app purchases is available here