If you are looking to run Total War Saga: Thrones of Britannia on your PC, it's good to take a look at the minimum requirements and see if you can REALLY run it. 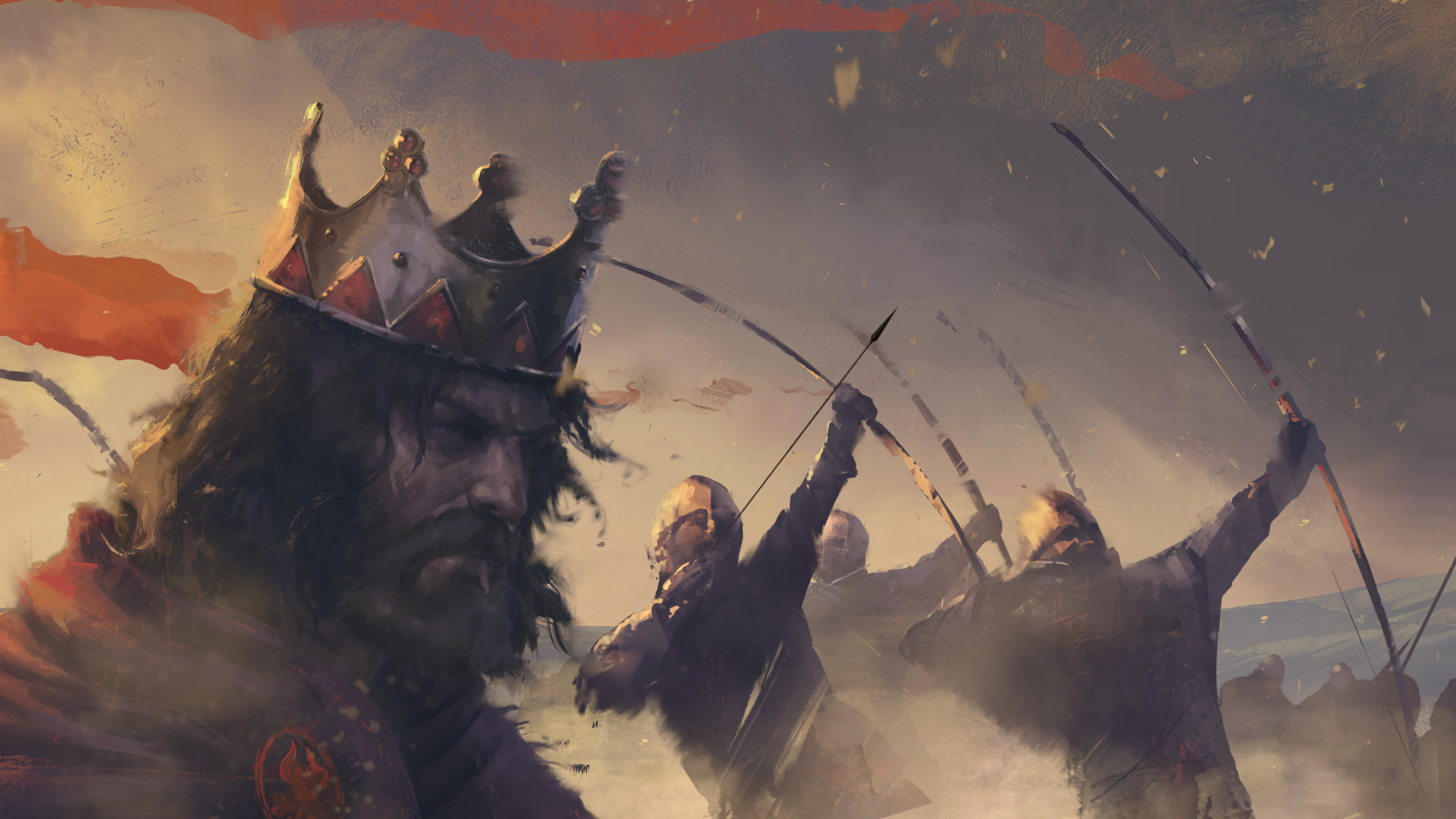 The year is 878 AD, the embattled English king Alfred the Great has mounted a heroic defence at the battle of Edington, and blunted the Viking invasion. Chastened – but not yet broken – the Norse warlords have settled across Britain. For the first time in nearly 80 years, the land is in a fragile state of peace. Throughout this sceptred isle, the kings of England, Scotland, Ireland and Wales sense a time of change approaching; a time of opportunity. There will be treaties. There will be war. There will be turns of fortune that become the stuff of legend, in a saga that charts the ascent of one of history’s greatest nations. Kings will rise. One will rule.

Total War Saga: Thrones of Britannia is avaible for Linux, macOS and PC.