Minimum requirements to run Troll and I on PC
ExploreFresh

Minimum requirements to run Troll and I on PC

If you are looking to run Troll and I on your PC, it's good to take a look at the minimum requirements and see if you can REALLY run it. 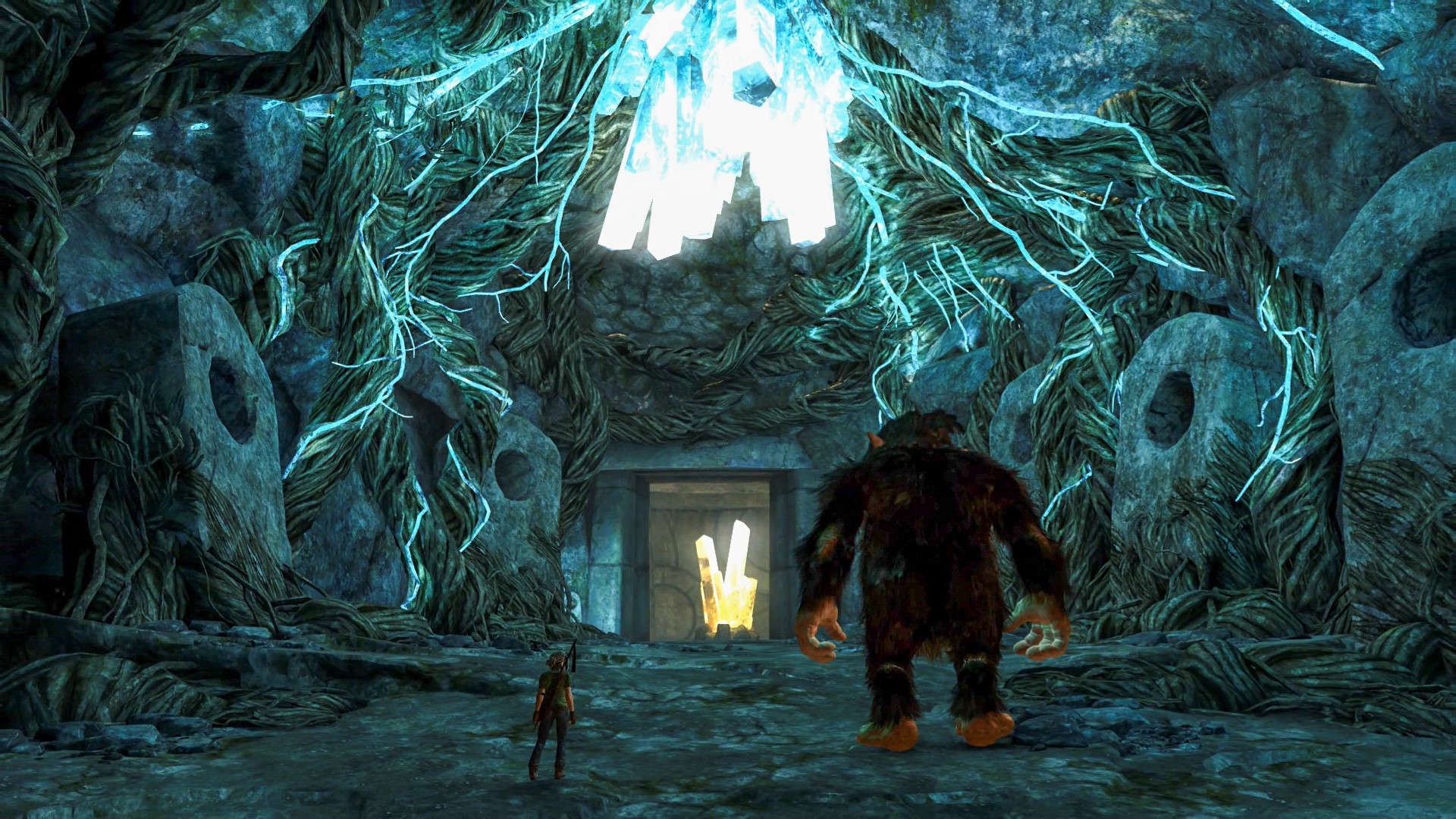 Minimum requirements – Troll and I

Recommended Requirements – Troll and I

Deep in the Nordic wilderness, a teenage boy named Otto is forced to flee his home after a band of brutal hunters rip through his village in search of a mythical creature rumored to inhabit the forest. Now on the run for his life, Otto inadvertently finds and befriends the elusive creature being sought by the hunters. Thus begins the perilous adventure of Troll and Otto. Together, the unlikely friends embark on a journey through treacherous territory plagued with rivals. Natives to the forest, Troll and Otto must use their inherent skills to sneak, strategize, and battle their way back home. The forest is filled with unknowns, and teamwork is pivotal to staying alive. • A Mythical Adventure. Befriend the fabled Troll and embark on a journey through the Nordic wilderness as two outcasts struggling to survive. • Cooperative Split-Screen Multiplayer. Play through the story campaign locally with a friend. • Seamlessly Switch Characters. Swap between Otto and the Troll on the fly. Play as contrasting characters, each with a unique presence and gameplay functionality. • Diversified Combat. Choose your combat style based on the situation. Become the Troll and stomp hunters with your massive feet, or smash them with your giant fists. Switch to Otto for quick, nimble attacks and fast traversing. • Terrain-Based Weapons and Crafting. Gather materials and craft deadly weapons that you’ll need to survive your journey.

Troll and I is avaible for Xbox One, PC, PlayStation 4 and Nintendo Switch.