If you are looking to run Unity of Command: Stalingrad Campaign on your PC, it's good to take a look at the minimum requirements and see if you can REALLY run it. 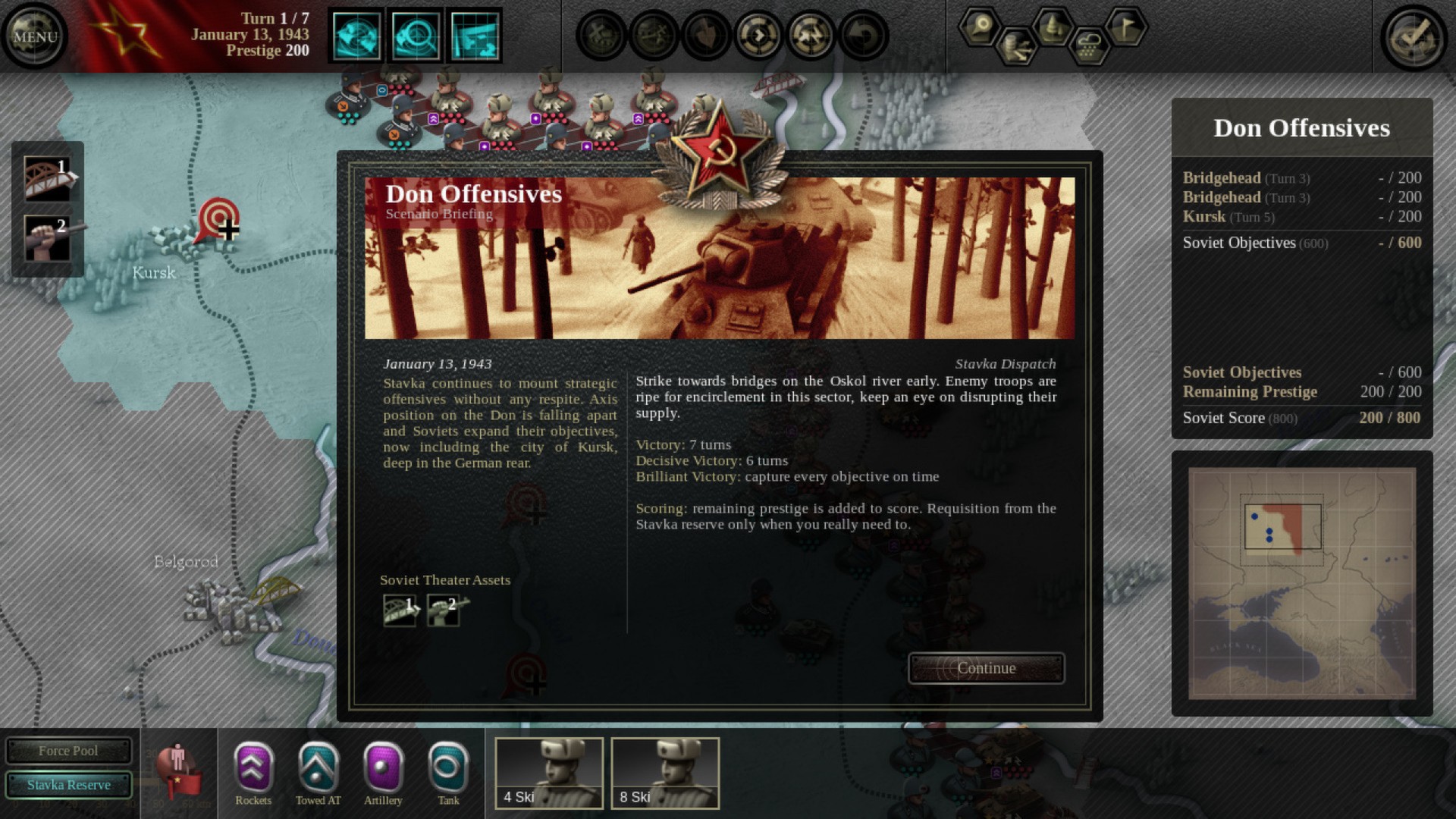 Unity of Command is an innovative and refreshing operational-level wargame that covers the entire 1942/43 Stalingrad Campaign on the Eastern Front. Playable from both the Axis and Soviet perspective, it strives to recreate the strategy, the forces involved and the general tension of that crucial period in World War II. Experience the highly fluid, enormously large battles of maneuver in a turn-based strategy setting. Take command in this mobile, back-and-forth sort of war where logistics and poor weather are often the decider, and defeat and victory are sometimes just a mile, or a day, apart.

Unity of Command: Stalingrad Campaign is avaible for Linux, PC and macOS.