If you are looking to run Void Destroyer 2 on your PC, it's good to take a look at the minimum requirements and see if you can REALLY run it. 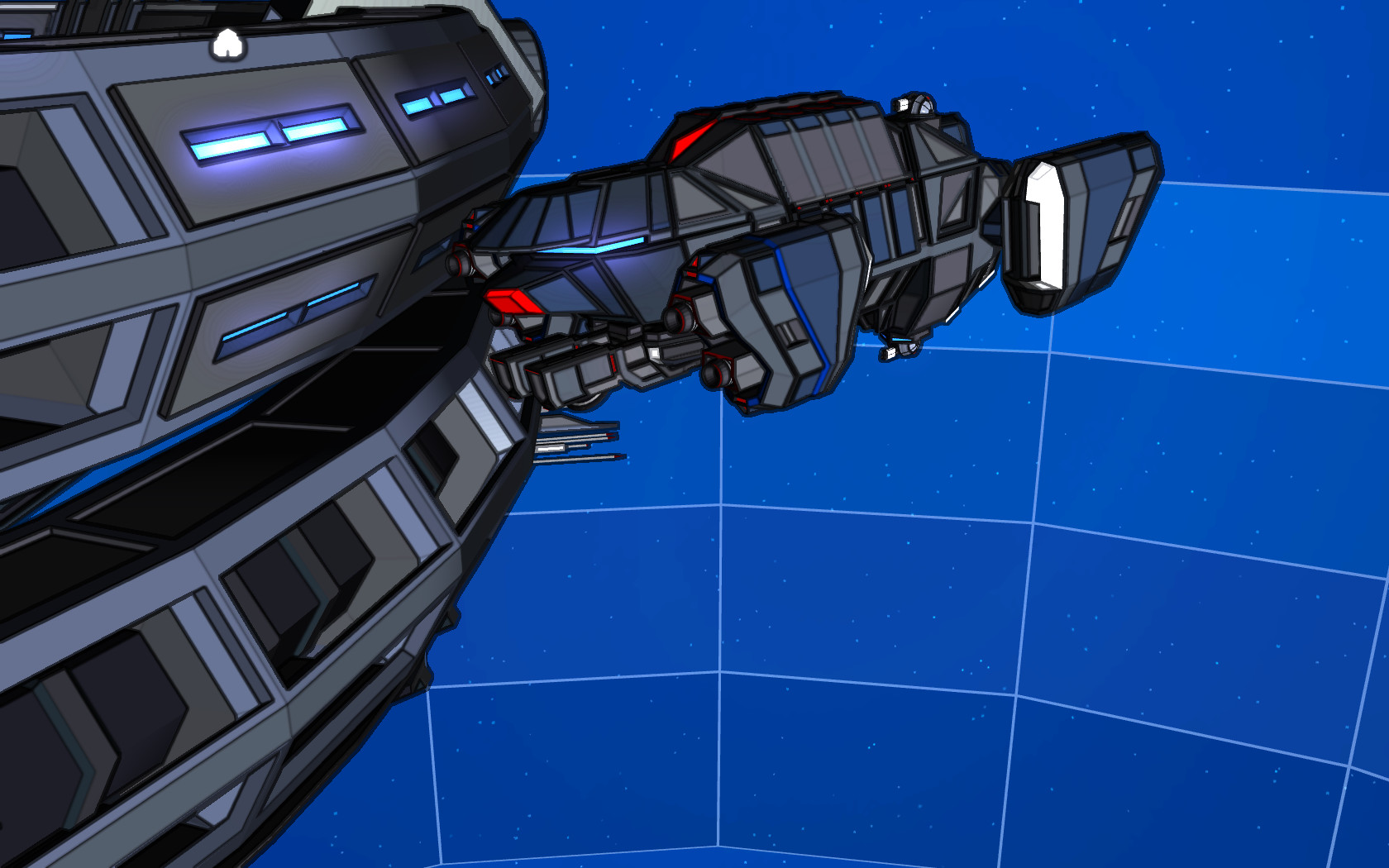 Start with barely a ship, end with an empire. Void Destroyer 2 is currently a work in progress (including this page) - with Early Access started in September of 2016 and a planned Release in 2017. Void Destroyer 2 is a space sandbox game set in a desolate asteroid field. These are dangerous times with many opportunities, for the explorers, the brave, the cunning, and the ruthless. Chose the path of a mercenary protecting transport ships. The path of a pirate, preying on the weak. A bounty hunter who will settle scores for a price. An entrepreneur, starting your own business as a trader or miner. Become a tycoon with others working for you, protect your assets by assigning escorts. The path to domination isn't always a straight one, if you fight hard enough, smart enough, nothing will stand in your way. As your wealth grows you'll upgrade your ship, then purchase new more powerful ones. Eventually being able to build up a fleet of combat and non-combat ships. What's a fleet without a way to tell them what to do? Void Destroyer 2 has a built in real time strategy (RTS) control method optimized for controlling multiple ships and fleets. Void Destroyer 2 is inspired by classic sandbox games, but is also a response to them: Open sandbox for you to explore. Fly any ship - from small fighters to huge carriers. Multiple control methods. From direct flight to capital ship oriented schemes. Made for the PC (not consoles) and for PC gamers. Learning curve and challenges ahead. Build up a fleet. Own multiple ships? Easily give them orders via a RTS control method. Own multiple ships? Easily switch direct control from ship to ship. Time dilation (slow down time) - make time for decisions and tactics. Missions and events. Conquer territory and own property. (Early Steps - in development during Early Access) An engaging story line, with unique missions and boss battles. (Not currently in build - planned feature during Early Access) Be a pirate, then become a pirate lord. Void Destroyer 2 emphasizes combat, tactics and strategy, with battles ranging from one on one to fleets versus fleets. With a simple, manageable yet engaging economy and offers loads of freedom to the player on how to play and who to play as.