If you are looking to run VR Smash Park on your PC, it's good to take a look at the minimum requirements and see if you can REALLY run it. 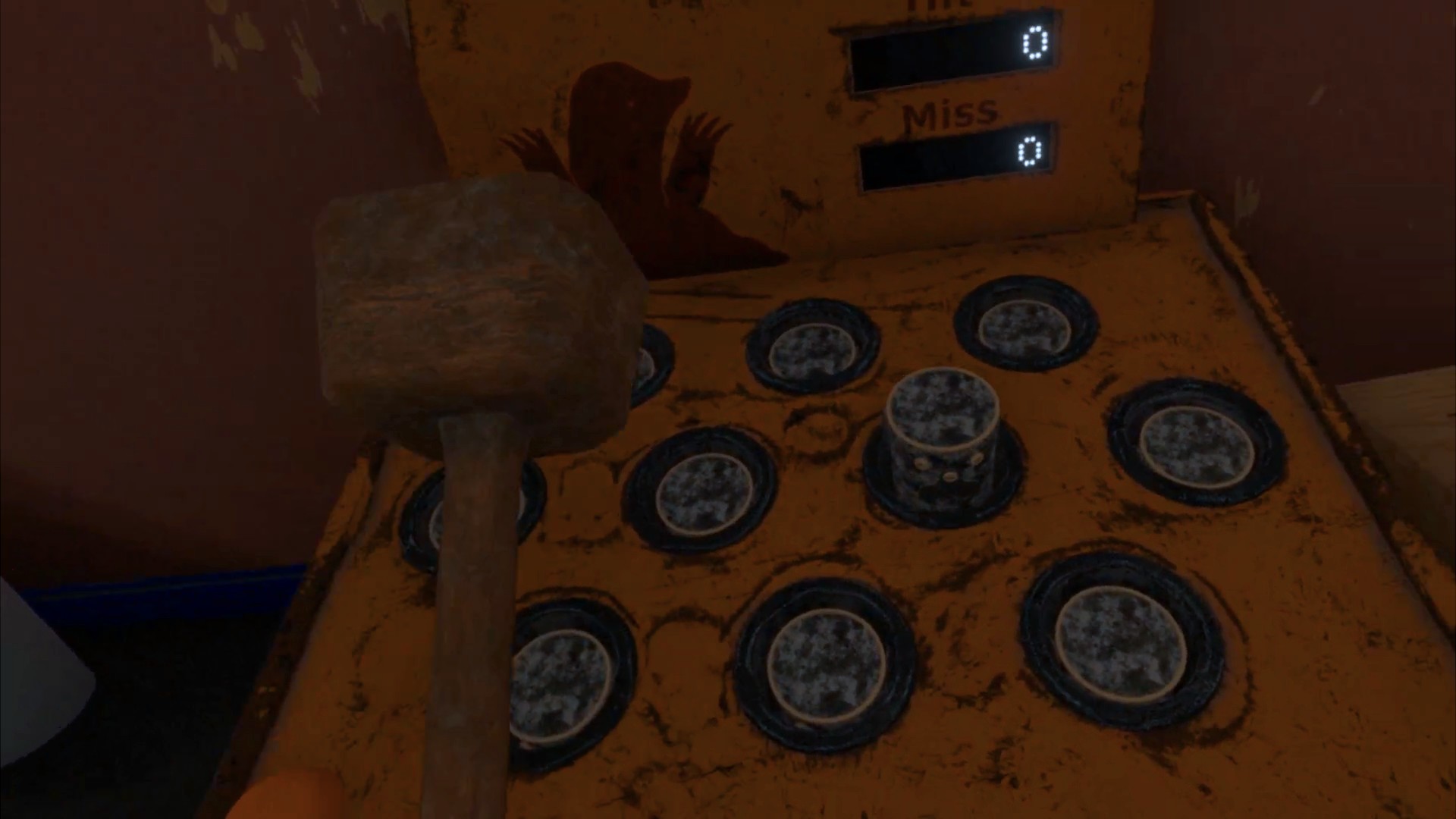 It's time to let off some steam. VR Smash Park is a funny, intense and addictive Virtual Reality game created for VR beginners and pros. The game contains 4 unique shooting experience and several mini-games and more coming. VR Smash Park is a funny, intense and addictive Virtual Reality game. It created for VR beginners and newcomers because the game has simple and understandable rules, easy to control and guaranteed not cause motion sickness. But it also has challanges for experienced Virtual Reality players. So if you are new in the VR world or you just simply like to shoot and smash things it will be your game. Current Features: 4 Unique Shooting Experience Several Funny Mini-games 5 different weapons - you can dual wield them in any combination addictive and intense gameplay achievements leaderboards Planned Features: more VR headset support (Oculus Rift maybe others) more game modes (at least 2-3 but probably more) more weapons (as many as we can add and make sense - even some of the more interesting ones melee, bow etc.) weapon customization (attachments, skins etc.) advanced weapon handling (more realistic weapon behaviour - it will be optional because we do not want to scare away the casual players) challange (and maybe an assignment) system (daily, weekly challanges) and much more based on the community feedbacks more achievements