If you are looking to run Watchers on your PC, it's good to take a look at the minimum requirements and see if you can REALLY run it. 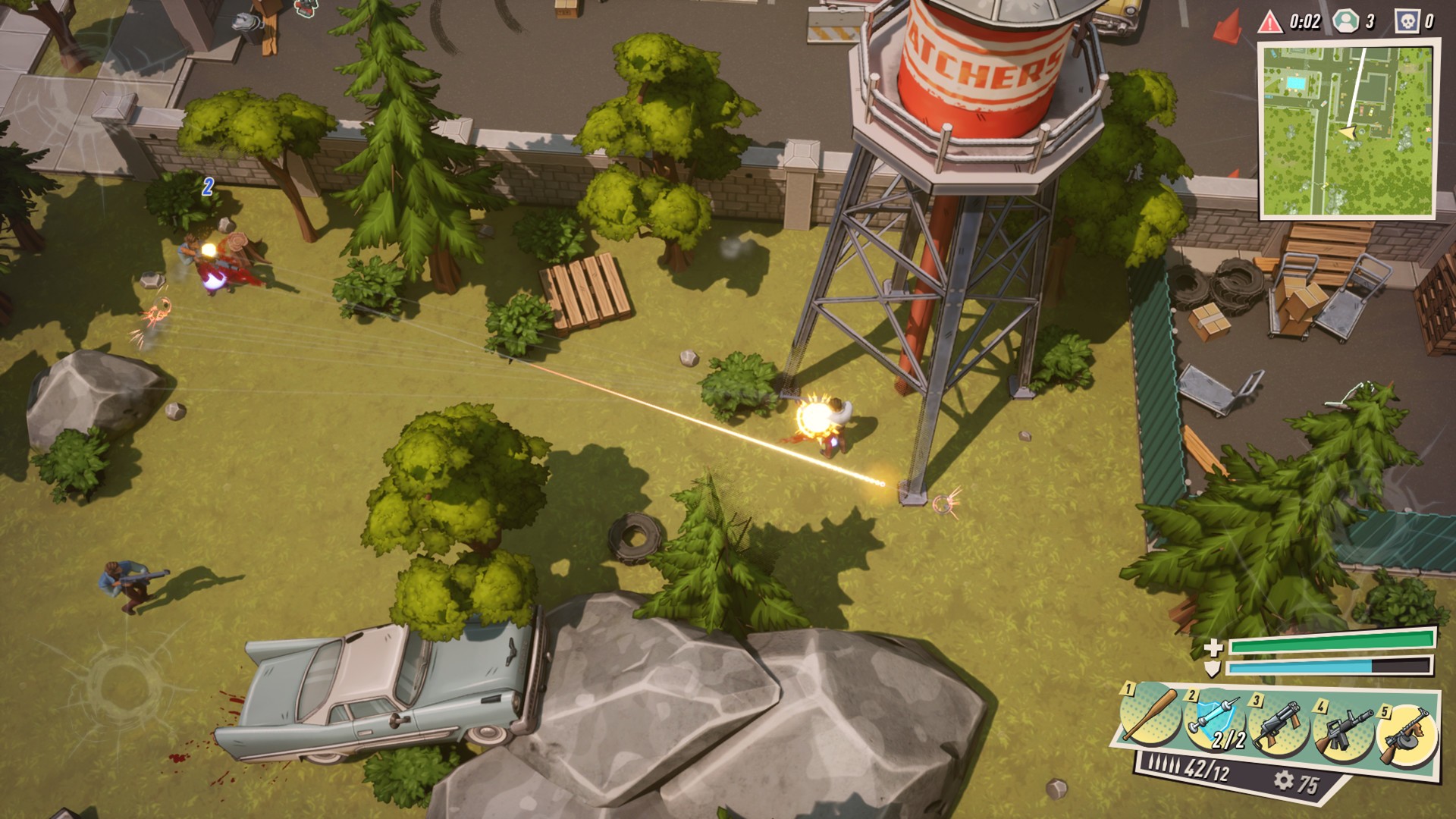 Fight to the end. Influence the battle even after death. Place bets, mete out rewards and punishments and decide what happens next. It’s a battle with something for everyone. WATCHERS is a free-to-play Battle Royale top-down shooter where killed battlers remain in play thanks to the game's unique Watcher game mode. BATTLER mode: — 24-player top-down Battle Royale action. — An unpredictable outcome: the fewer battlers survive, the more Watchers there are to plan and carry out all sorts of experiments that can turn the tide of the battle. — The Watchers are watching your every move! Earn their favor, and they might just help you out when you’re in a tight spot! WATCHER mode: — A special mode that players enter after being killed. — Bet on your favorite surviving battler. — Influence the battle using anomalies and experiments.

Watchers is avaible for ['PC'].