If you are looking to run Wheelchair Simulator VR on your PC, it's good to take a look at the minimum requirements and see if you can REALLY run it. 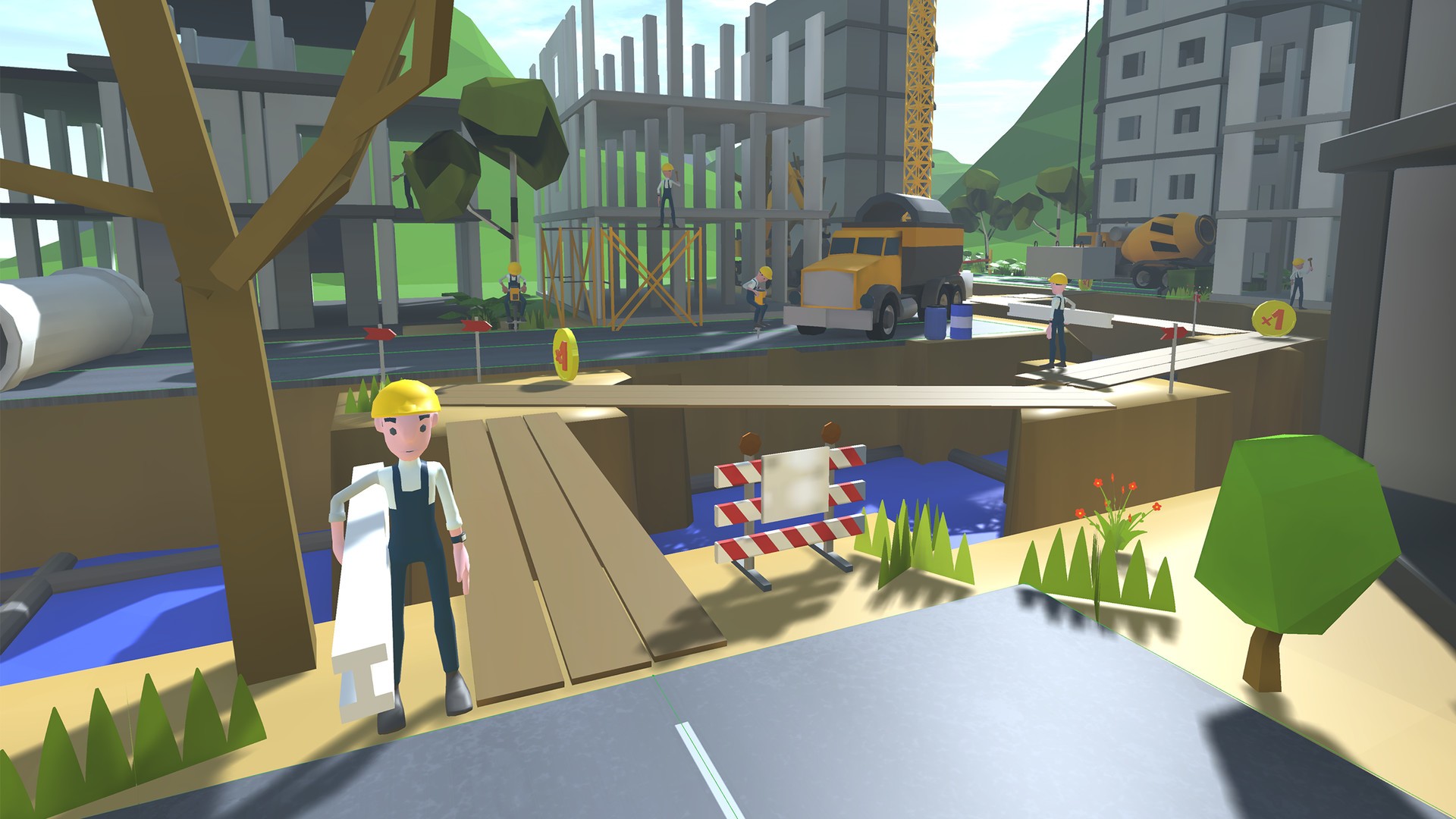 We believe that the power of VR can help solve real world issues by putting you into other people’s shoes. Or in this particular case, a wheelchair. Experience the world from the different perspective and help us battle inaccessibility in Ukraine! Features: True story and interactive narration The story is written and voiced by (the very much real) Dmytro Schebetyuk who suffered spinal injury that bound him to wheelchair but hasn’t stopped him from having a full life. He shares his thoughts, cracks jokes and sarcastically comments on your acions and failings. Unique locomotion system Push the wheels with your hands and try to keep balance of the wheelchair in VR. Turns out it’s even harder than it looks! Wacky gameplay The game does not focus on disability but rather on fun situations being in wheelchair puts you in. Charity cause Profits from the game are donated to Dostupno UA initiative that supports accessibility programs and films video blogs about infrastructure and life of people with disabilities in Ukraine.