If you are looking to run Witan on your PC, it's good to take a look at the minimum requirements and see if you can REALLY run it. 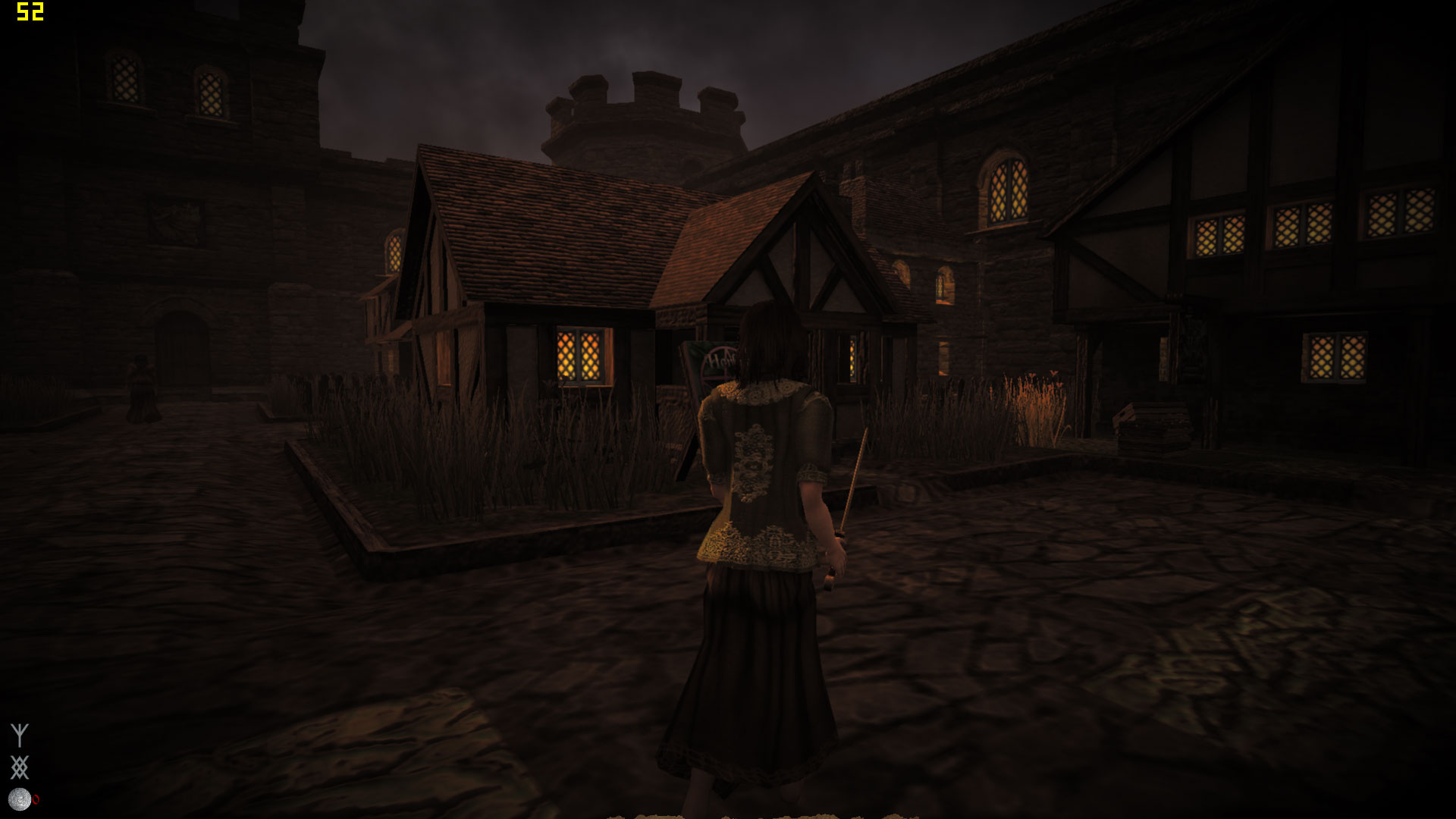 What if you were accused of being a witch? Would you accept it, or would you fight? What would you stoop to in order to protect yourself? Witan is an oldskool rpg that goes for the simplistic gameplay mechanics, but not the 'retro look' (unless you want). It's fully 3D. You are a young woman (perhaps correctly) accused of being a witch, by one of the local barons, and that is a death sentence. In order to survive, you need to improve your standing, tool up, and indeed become a potent witch. The gameplay is quite simple, but your hand is not held. Do not expect your objectives to glow in front of you, or indeed dangers to be obvious. Persevere, there is a way, a method, and a story, but it's not going to leap out and scream at you. Features: It's Pretty (in a grim way). Nice landscape with day/night cycles (again, in a grim way). It's only slightly silly: no copper bras, etc. Mixture between oldskool (choice driven/find stuff) game play and 3D walk/run around. You can jump (for no apparent reason). Save your game (although you'll have to find out how) Shops (which you'll also have to find) Enemies (which you'll have no problems finding) Approx 2 Hrs game play (If you're a god, and a lucky one at that), much more if you're a mere mortal. Some really odd stuff that probably shouldn't be there (you'll find it). A RetroVision setting for the pixel purists, and Gamma adjust (for those who just can't see anything :)).