If you are looking to run Woolfe - The Red Hood Diaries on your PC, it's good to take a look at the minimum requirements and see if you can REALLY run it. 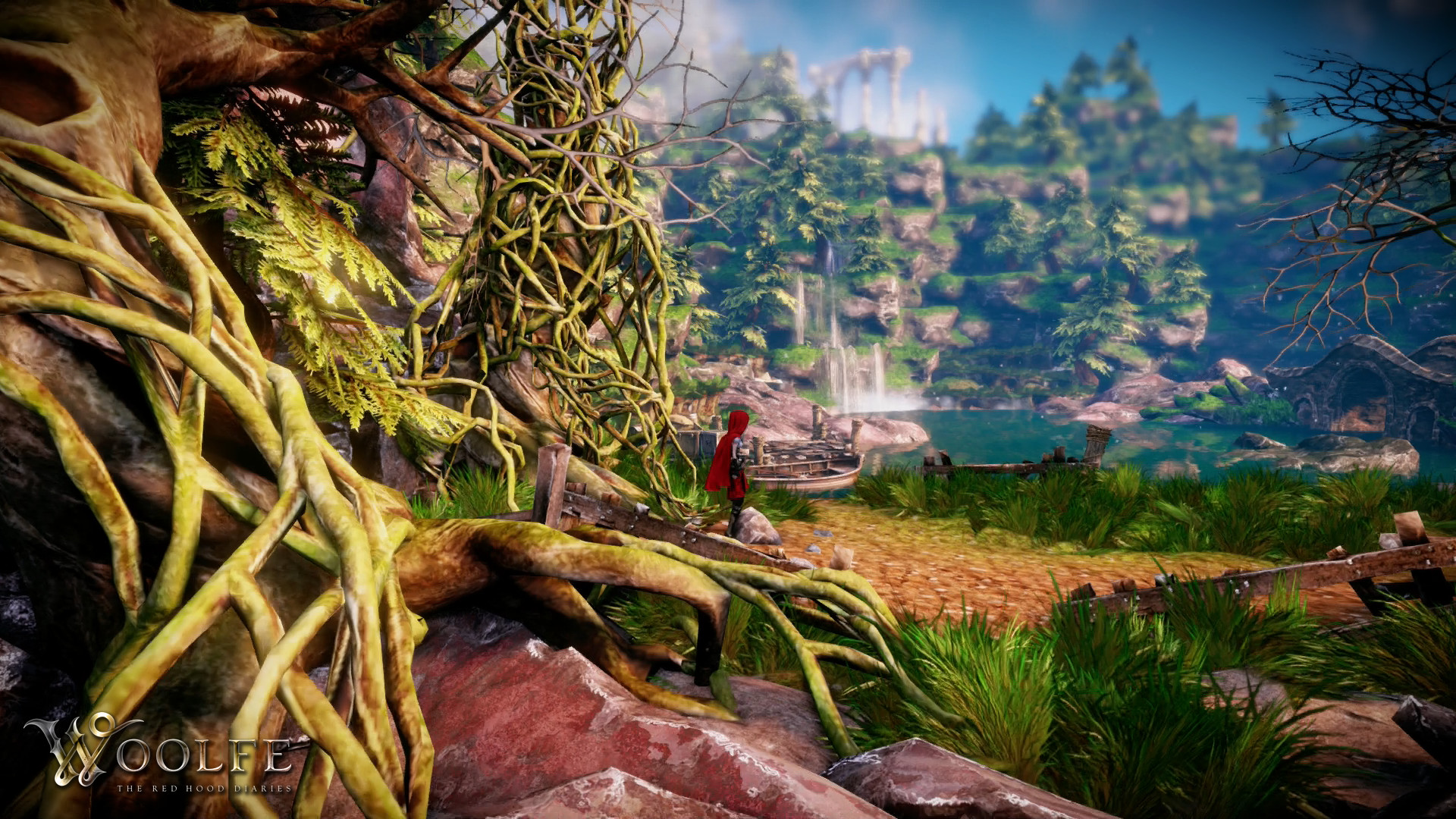 Woolfe – The Red Hood Diaries is a cinematic fable featuring a vengeful Red Riding Hood. All grown up, cried out and armed with an axe, our noble heroine embarks on an odyssey to avenge the death of her parents. Buckle up for a surprising take on the traditional Red Riding Hood tale, mixed with some good old-fashioned action platforming, fun combo-based hack ‘n slash combat and rewarding environment puzzles that explore the attractive fantasy universe.“THIS IS NOT A FAIRYTALE, THERE’S NOTHING FAIR ABOUT IT” KEY FEATURES A twisted fairytale – This take on the Red Riding Hood legacy is not an ordinary bedtime story. Four years ago, Red Riding Hood’s father Joseph, lead engineer for Woolfe Industries, died in a work accident. At least, that’s what his family was told. All grown up, our heroine is ready to unveil the truth and present the bill for her tragic loss. A rich, visual experience – Woolfe's atmospheric artwork immerses the player in a rich fantasy universe centred on a city paralyzed with fear, occupied by tin soldiers. Sneak through the slums, descend into the sewers, run through the harbour and escape the city into the evil forest, where all manner of creatures are out to get you. 2.5D action-platforming – The tale’s 2.5D levels combine the simplicity of side-scrolling gameplay with three-dimensional puzzle-solving. Fast axe-wielding combat – Armed with her trusty axe, Red will need to skilfully execute combos to strike at her foes' weaknesses. Deranged fairytale enemies – On her journey, Red faces some bloody encounters with “familiar fairytale faces”, such as The Pied Piper, tin soldiers, big bad wolves, scary fairies and (of course) her arch-nemesis, B.B. Woolfe.STORY Red leaves her Granny and her safe place, the forest, and heads back to the city, which she finds paralyzed with fear and scarred by a plague of kidnappings. B.B. Woolfe, CEO of Woolfe Industries, rules with an iron fist and maintains a constant state of fear through his army of henchmen. Our fearless young protagonist sets out on a violent vendetta against the megalomaniac, whom she holds responsible for her father’s death. Level by level, she learns more about her father and what happened on that dreadful night – and, ultimately, about Woolfe’s hidden secrets, which are even darker than Red could ever have imagined.

Woolfe - The Red Hood Diaries is avaible for ['PC'].