Minimum requirements to run Wrath of the Goliaths: Dinosaurs on PC
ExploreFresh

Minimum requirements to run Wrath of the Goliaths: Dinosaurs on PC

If you are looking to run Wrath of the Goliaths: Dinosaurs on your PC, it's good to take a look at the minimum requirements and see if you can REALLY run it. 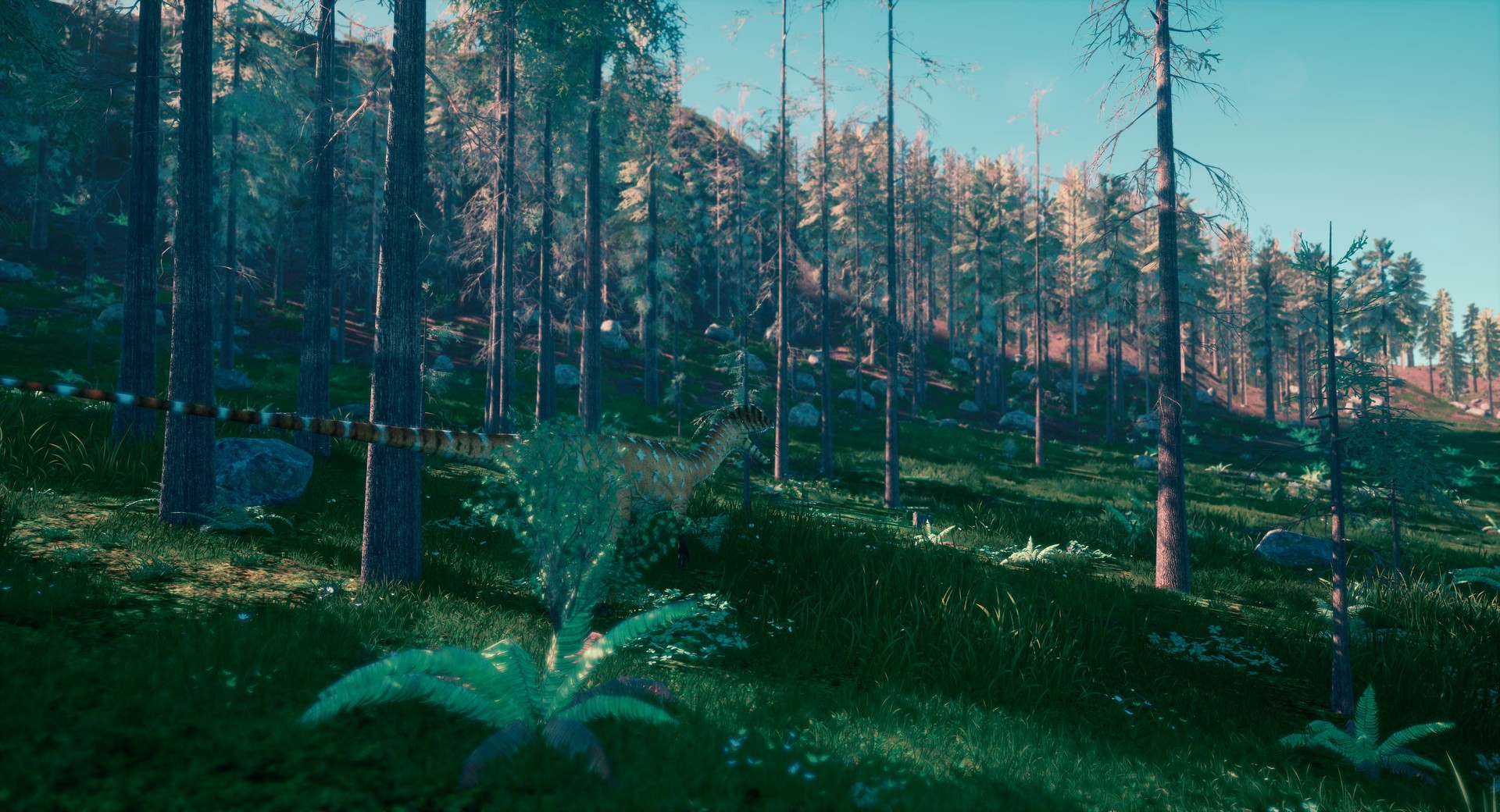 DISCLAIMER: This project is in early access. We ask that if you choose to support us, to note that their may be interruptions to game play and as such interruptions occur we will attempt to make a public announcement before hand. We also ask that you inform us of any bugs found during typical gameplay. Wrath of the Goliaths: Dinosaurs is a first person dinosaur hunting simulator set in a distopian future ruled by terrifying beasts, reanimated from a pre-historic era. In this unfortunate future where mankind is all but extinct, hunters undergo intense military training to become one of the elite few allowed access to the hunting grounds. Their aim, to collect vital information and minimize the threat that dinosaurs pose to humanity. You are one of the chosen ones. You are a hunter. Will you kill, or be killed? Hunters are granted access to a limited array of weapons and will need to hunt in order to unlock the best Perma can offer. All hunters are given a side-arm for each hunt, but will soon find that having many more to aid in their mission of minimizing the dinosaur population is necessary. For each kill you will be awarded “Perma-Money”. The more Perma-Money available, the higher your status and the more dangerous and rare your marks will become. Death surrounds you as you hunt through various environments, from a stealthy crocodilian monster, to a towering beast who can destroy you with a flick of their tail. Do you dare join the hunt? Choose from a variety of huntable dinosaurs such as: Allosaurus Apatosaurus Ceratosaurus Dilophosaurus Stegosaurus Spinosaurus Triceratops Tyrannosaurus Utahraptor What To Expect As hunting games go, you will be thrown into the literal jaws of death as you take down natures biggest beasts! To begin hunting, you will need to start off slow and work your way up. Entering a hunt is as easy as filling out a form, and being sent off to take down the selected hunts. Note that the hunts you select may have a chance at not appearing at all, fear not, your perma-points do not go away after beginning a hunt. They can only go up after each successful hunt! What Is In Game So Far All of these features are implemented, but they may still contain bugs, errors, or mistakes that will be fixed through updates. Over 15 unique dinosaurs to hunt Several powerful weapons to choose from with more advanced ones to be discovered Trophy collecting Dinosaur AI, working in real time, dinosaurs will change their current behavior based on their perceived threat, hunger and thirst 20km sq. Island Map Observation mode, allowing you to get up close with the dinosaurs and discover their behaviors and patterns Wrath of the Goliaths: Dinosaurs will have been worked on for 3 years with a steady team of 3 people once released to Early Access. We plan to continue this as we move through Early Access. We hope to continue to improve and polish the game beyond Early Access. Mod Support Although, mod support is not available currently, we strongly acknowledge and believe mod support does help a games longevity. That is why we will work hard to implement the features provided by Steamworks to incorporate mod support through Unreal Engine 4 in the future. Community members will be able to download a free copy of Unreal Engine 4 from Epic's website, and through the Steam Workshop, develop, create, and share all sorts of mods. From new dinosaurs, modes, custom skins, and maps is what we hope to eventually allow users to create and implement. We hope you enjoy playing Wrath of the Goliaths: Dinosaurs, and we thank you for your support!

Wrath of the Goliaths: Dinosaurs is avaible for ['PC'].