If you are looking to run XNemesis on your PC, it's good to take a look at the minimum requirements and see if you can REALLY run it. 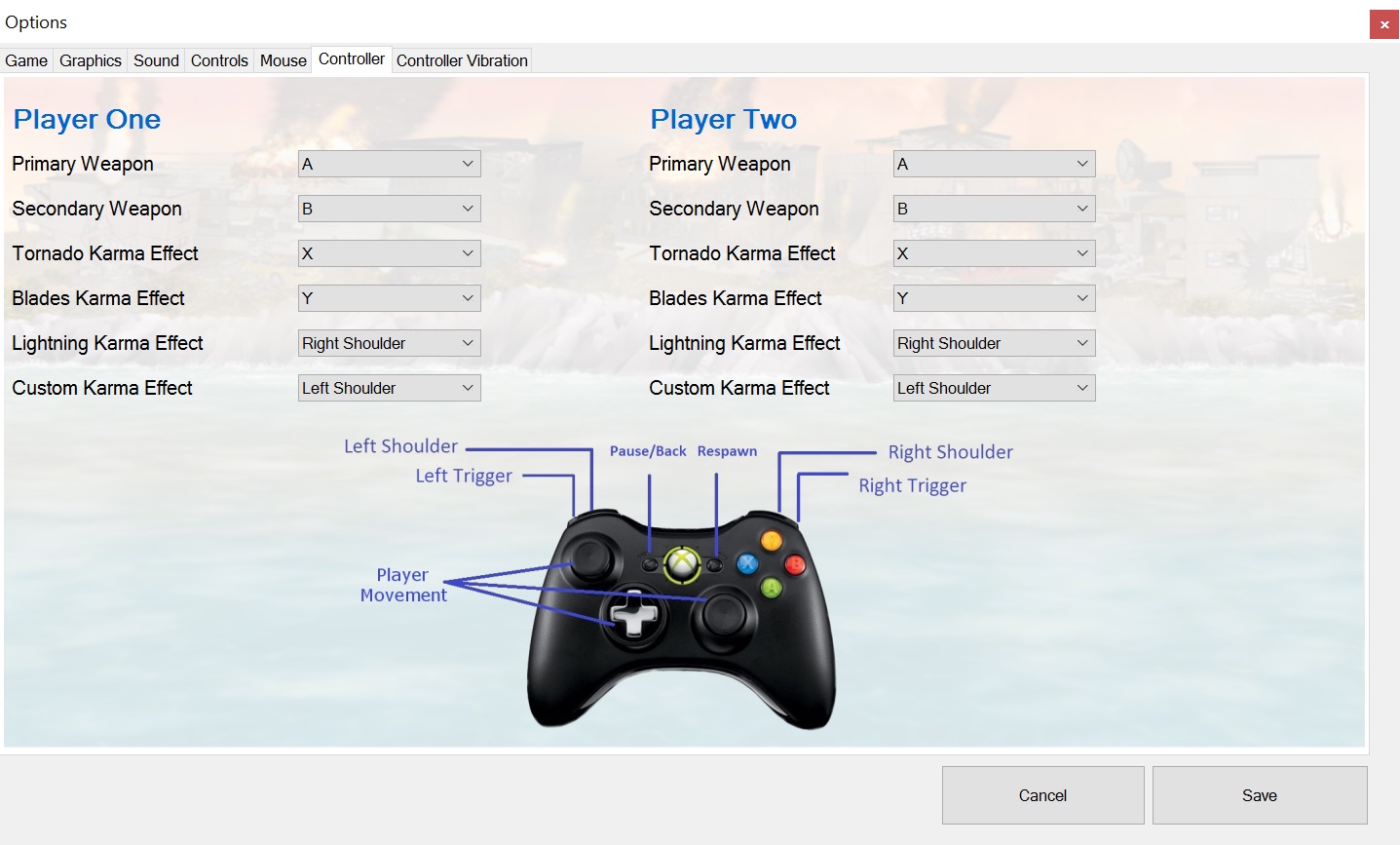 Game Key Features: In-Game TRULY unique levels, each level is a new game with different theme including player characters, weapons, enemies,enemies weapons, audio,Boss,...... Play your own music using Playlist feature without the need to use Level Designer, just copy your music files to the specified folder and thats it. Single Player, Two Players and Be/Play as The Boss in Two Players Battle Mode. Every single object in the game can be customized from Level Designer. Unlimited movements options for enemies and Bosses, you can select from many built-in movements or just draw the path with your mouse in Level Designer and enemy/Boss will follow that path. Fully Rebindable keyboard buttons. XBox 360 Controller support with full buttons rebinding and seamless switching between Keyboard and Controller. Fully playable with mouse only. No game making, ready made engines and middle-ware softwares, fully dynamic and optimized Game Engine (XEngine) built from the ground up and integrates seamlessly with Level Designer. Multiple Resolutions support, Window Mode (Fullscreen, Windowed and Borderless), MSAA and multiple refresh rates. Redesign each level the way you like it, all Levels included in the game are also available as separate project files to be loaded and modified through Level Designer, you can literally change anything you want. All assets used in game levels are included within Assets Pack(s) and ships with game as Ready Templates to be used per your liking. More levels are coming in future.Level Designer Key Features: Create your own Levels the way you like it using your own images or assets provided from our Assets Pack(s), create your own map using easy Tiling (various Tiles are included in Assets Pack(s) as well), enemies, enemies shooting transformation, enemies weapons, player characters, player weapons, Karma Effect (draws an effect on screen which kills all enemies), Boss , Boss transformation and Boss Weapon(s). Supports Sprite Sheets/Animation Sequences, with Animation Helper form, you can configure frame size and play animation(s) to facilitate sprite sheet/animation sequence management. Supports adding your own Audio from Level music, Boss Music and Sound effects, supported formats are MP3, WAV and ogg. Supports animated background. Export/Import Templates , any object in level designer can be exported as a template to be shared manually, via Steam Workshop or used in other projects without the need to recreate it from scratch. Mini image editor to resize, crop, rotate images in addition to color transparency changer. Built-in Game Testing menu that allows you to test levels on the fly. Take control of your objects properties, there are tons of properties to customize with single click, as an example change enemies movements, start positions, count (spawning the specified number), loop (keep spawning enemy after death), animation speed, velocity, damage, health,....and many more. Create your own player characters and their gadgets (Shield, Speed, Primary and Secondary Weapons). Custom Hitboxes for all objects with configurable damage infliction per each, no more hitting empty area(s) and getting damage, take control by defining your own hitboxes and decide which enemy/Boss parts can cause/take damage, with HitBox Manager form you can easily create hitboxes and configure their properties. Defaulted states, when creating any level, most of objects will be defaulted and can be reset to defaults at any time as well, you only need to create one enemy and include one map tile to launch the level, most of objects are optional and not required, and most of required objects can be defaulted, that means less time and effort to create and launch your level. User friendly interface that is very easy to get familiar with . Full integration with Steam Workshop, Create/Update workshop items with just few clicks.

XNemesis is avaible for ['PC'].