If you are looking to run Zenith on your PC, it's good to take a look at the minimum requirements and see if you can REALLY run it. 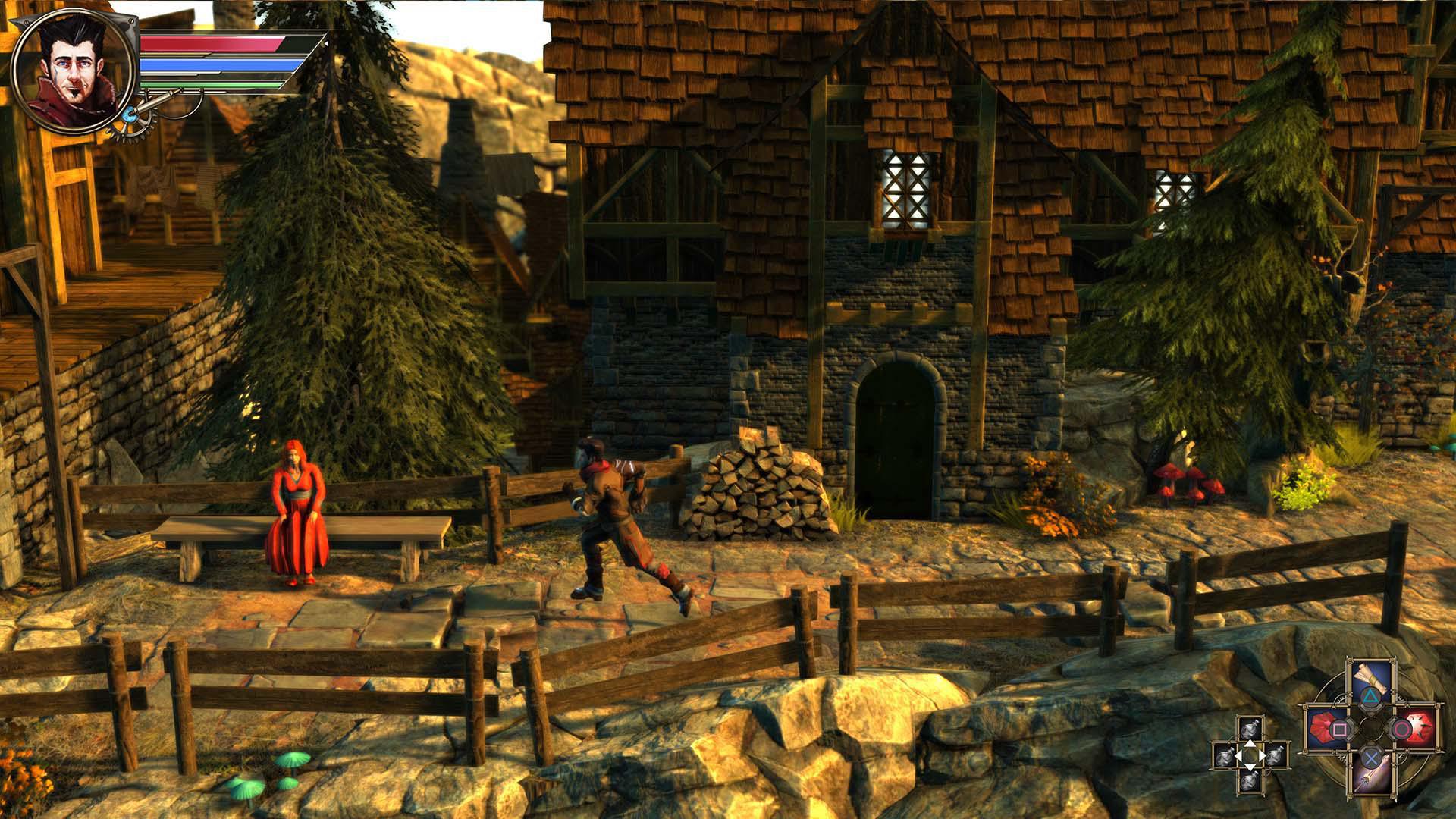 Wizards and adventurers have one thing in common: they'll happily start messing with any ominous glowing artifact they find in a ruin if they think they can gain something for it, be it knowledge on the arcane powers that forged the world, some shiny new sword or, god forbid, the power of friendship. No matter how many skulls are engraved on the thing. Sure, mages may be more prepared and do it for the right reasons... sometimes. But that doesn't change the fact that they're toying with dangerous powers, and when they fail, they fail big. And most times those failures reshape the world around them. Generaly in the form of a smoking crater. Or something with a lot of tentacles. Well, Argus windell was a pretty good wizard, an Arcanologyst to be precise. He knows everything there is to know about ancient artifacts, but I guess an apocalypse unleashed in the middle of a war has a way to change your views on the whole “unveiling the mysteries of the universe” thing. So he retired, looking for peace and quiet. But that’s not easy to get in a world full of spike-haired buffoons who drag their giant swords around and mess things up with their chosen one complex. Specially when you’re trying to keep one of those dangerous devices out of the reach of their greasy heroic hands.Key Features Explore a world of possibilities in a fully-realized fantasy realm. And one of those world map things we used to love. Face huge bosses, dangerous foes, and angsty teenagers. Find tons of parodies and pop culture references. Let's see if you can recognise them all. Save the world. Sorta. Granted, it's a bit of a cliché. But hey, it works. Unlock special abilities and upgrade basic combo movements with an all-powerful “final blow”-type move. Evade the cruel and overrated real world with a long single player campaign. Well, not as long as that one with the guy with the white hair, SURE, but we're an indie studio, dammit!

Zenith is avaible for Nintendo Switch, PC, Xbox One and PlayStation 4.